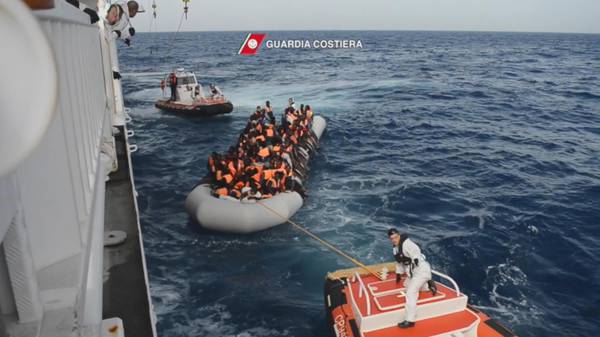 BRUSSELS, NOVEMBER 14- European auditors on Wednesday said that European Union measures aimed at easing migrant pressure on Greece and Italy have been only partially effective and need to be stepped up. Unveiling a report Wednesday on the EU’s migrant response, European Court of Auditors member Leo Brincat said now is the time “for stock-taking, putting the house in order, and even taking the necessary remedial action.”

Well over 1 million people arrived in Europe in 2015, most of them fleeing conflict in Syria. Greece and Italy were overwhelmed, and the arrivals sparked a political crisis as nations bickered over who should take charge and whether to help. As pressure from member countries built for a quick response, the EU came up with a series of stop-gap emergency measures and funds. Greece has received around 2.2 billion euros ($2.4 billion) since then; Italy around 1 billion ($1.1 billion).

The report by the European Court of Auditors found that targets on returns and relocations of asylum-seekers to other EU countries had not been met and that asylum procedures in both countries were still affected by long processing times and bottlenecks.

In Italy, asylum applications lodged in 2015 took an average of four years to reach the final appeal stage, while asylum-seekers arriving on the Greek islands in late 2018 were given interview dates as late as 2023. As well as speeding up asylum processes, the auditors recommended improving accommodation on the Greek islands – particularly for unaccompanied minors. The Guardian reports that the auditors’ findings were echoed on Wednesday by the mayor of Samos, Georgios Stantzos, who warned of riots due to “primitive” living conditions. (@OnuItalia) 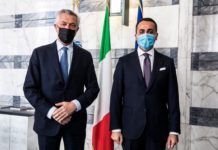