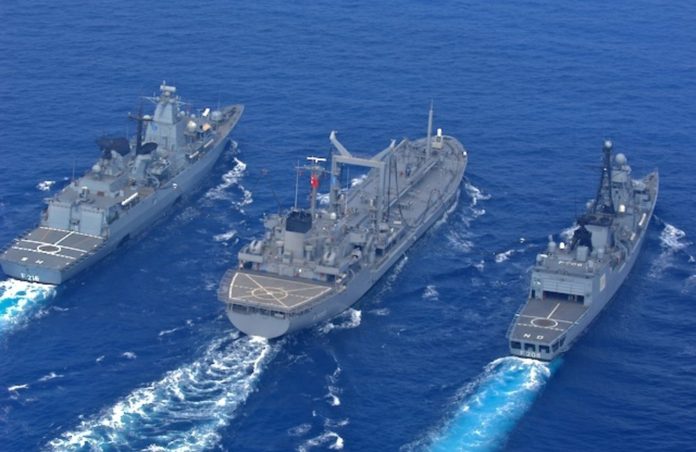 BEIRUT, AUGUST 4 – As a result of a huge explosion that rocked Beirut Port this evening, one of the UNIFIL ships of the Maritime Task Force docked in the port was damaged, leaving some UNIFIL naval peacekeepers injured – some of them seriously. UNIFIL is transporting the injured peacekeepers to the nearest hospitals for medical treatment. 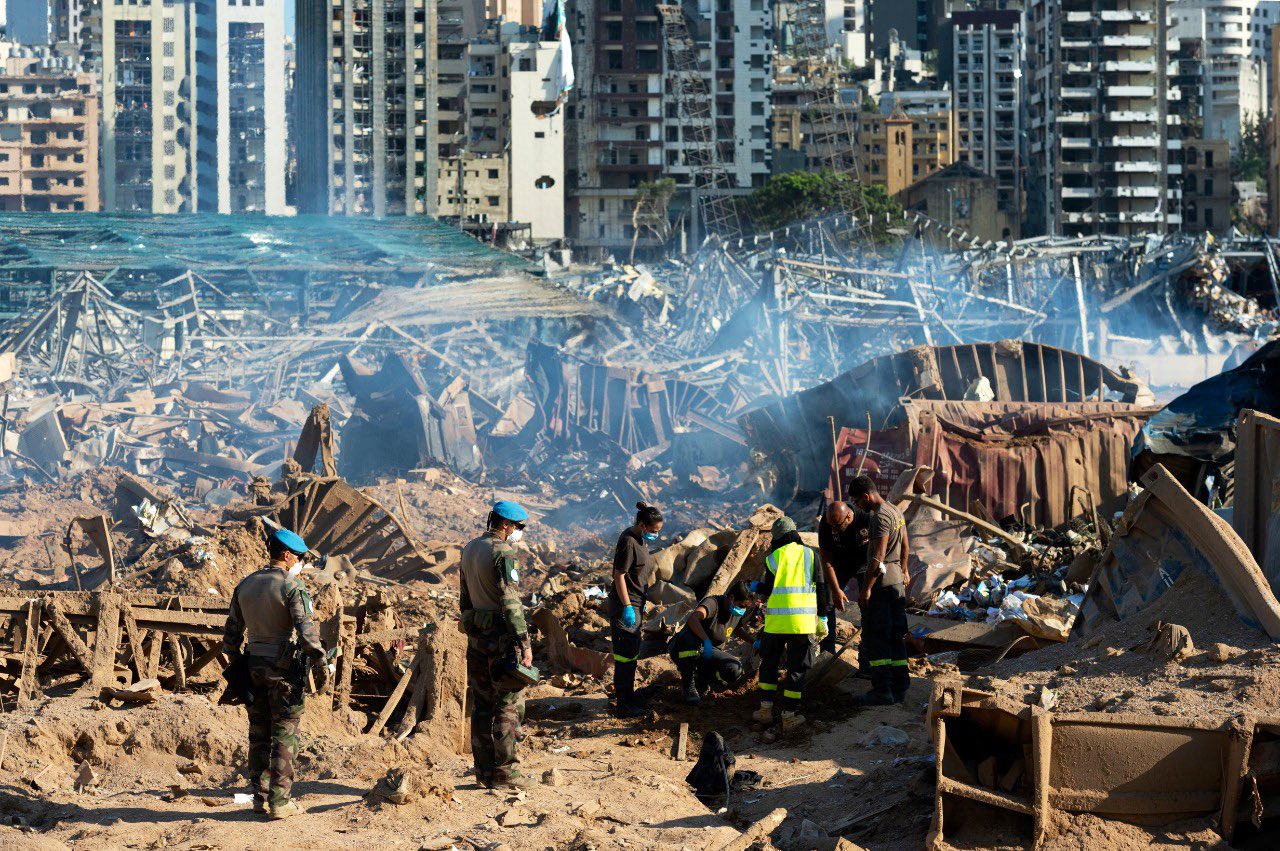 UNIFIL is currently assessing the situation, including the scale of the impact on its personnel, the UN mission said in a press release.

UNIFIL Head of Mission and Force Commander Major General Del Col said: “We are with the people and the Government of Lebanon during this difficult time and stand ready to help and provide any assistance and support.”

An Italian soldier, Roberto Caldarulo, was slightly wounded in the explosion.  (@OnuItalia)