BOLOGNA, DECEMBER 23 – Bologna is running to host a branch of United Nations University specialized to the study of human habitat changes induced by climate change in the Mediterranean. The project was illustrated to the Italian Foreign Minister, Luigi Di Maio, during a visit to Bologna Tecnopolo, an innovation and experimentation center which will be located in the vast complex of the former Manifattura Tabacchi.

The United Nations University (UNU) is a global think tank and postgraduate teaching organisation headquartered in Japan. The mission is to contribute, through collaborative research and education, to efforts to resolve the pressing global problems of human survival, development and welfare that are the concern of the United Nations, its peoples and Member States. Regional centers have been established in several countries. The Bologna branch would be the first in Southern Europe.  In carrying out this mission, the UN University works with leading universities and research institutes in UN Member States, functioning as a bridge between the international academic community and the United Nations system.

The proposed University would use big data and artificial intelligence to study environmental changes, while giving “special attention to complex problems and the social, economic and cultural transformations that are occurring as a result of a number of factors such as urbanization, international and internal migration, and the social and economic challenges and opportunities generated by technological innovation.”

Stefano Bonaccini, the President of the Emilia-Romagna region, asked Minister Di Maio to press on the United Nations  and help set up the Bologna center. He assured the support both of the University of Bologna and of the Center for the Conservation of Sustainable Heritage (SHeC) of the University for Foreigners of Perugia as well as the Network of UNESCO Chairs in the Mediterranean.

The University will add to the technology and innovation hub hosted by Tecnopolo in the former Manifattura Tabacchi which will include the new national agency for the meteorology and climatology (ItaliaMeteo) and the European supercomputer Leonardo. In 2017, the European Centre for Medium-Range Weather Forecasts (ECMWF)’s member states accepted an offer from the Italian Government to move ECMWF’s data centre from Reading in the UK to Bologna.

Bonaccini and Di Maio focused on four new projects advanced by the Region, which will further strengthen collaboration with the Government on the innovation front. 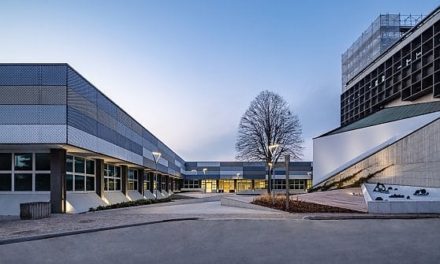 The Institute of the United Nations University would focus  on the use of big data and artificial intelligence to study the changes in human habitat induced by climate change. These studies will devote specific attention to the emerging complex problems that correspond to many of the goals of the UN 2030 Agenda for Sustainable Development, and that assume a particular interest in reference to the Mediterranean area. 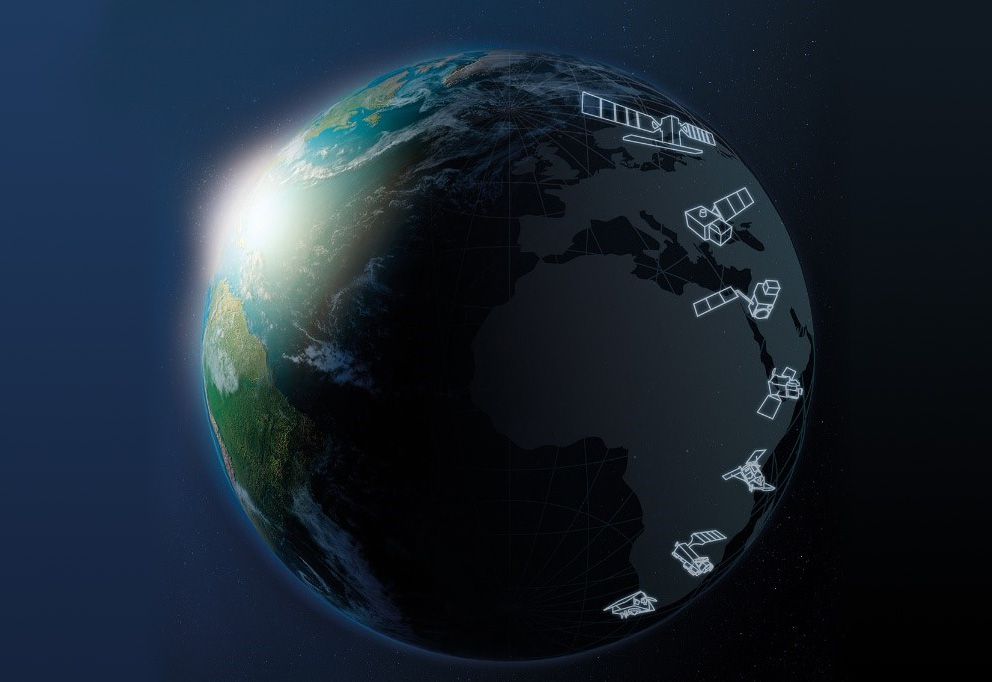 The second project concerns the candidacy of the Tecnopolo of Bologna to host activities related to the European initiative Destination Earth. The objective is to develop a very high precision digital model of the Earth to monitor and simulate natural and human activity, and to develop and test scenarios that would enable more sustainable development and support European environmental policies. Destination Earth (DestinE) will contribute to the European Commission’s Green Deal and Digital Strategy.

The third project concerns the possibility of developing, in Tecnopolo, a research center of international level in the context of the future activities of the ECMWF connected to the results produced by the new initiatives of Copernicus, the European mission whose goal is to support the adaptation and mitigation policies of the European Union by providing consistent and authoritative information about climate change. Copernicus offers free and open access to climate data and tools based on the best available science dealing with the impacts of climate change.

The fourth project envisages to create in Bologna an incubator for international research inspired by the model of the Foundations for Science of other European countries. The initiative would directly involve the scientific attaches of  the Italian Embassies and experts of the regional and national scientific community with the support of the International Foundation Big Data and Artificial Intelligence for Human Development (IFAB). The project, dubbed Marconilabs, would allow Italy to attract international research. (@OnuItalia)

Gualtieri, “Italy joins Coalition of Finance Ministers for the Fight Against...

Fresh fruit and vegetable at FAO thanks to the agreement with...