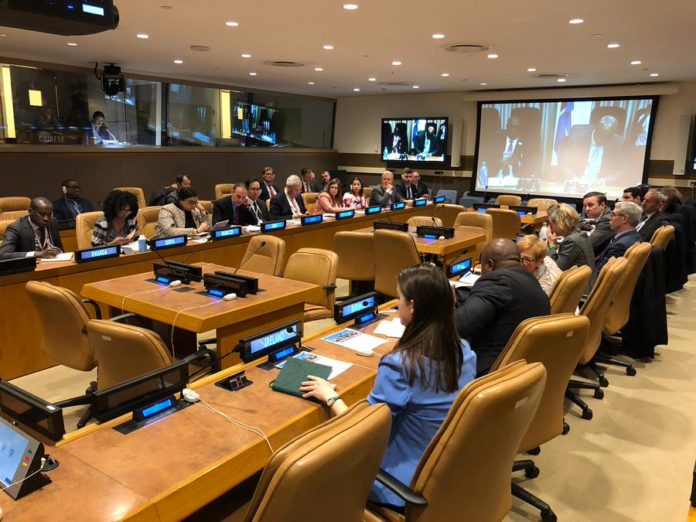 NEW YORK, FEBRUARY 25 – At today’s Peacebuilding Commission meeting on Burundi, Italy reiterated its strong support to the African country with a view to upcoming presidential elections in May.

General elections will be held in Burundi on 20 May 2020 to elect both the president and the National Assembly. At least 24 people were killed in clashes today between Burundi police and unidentified militants in the outskirts of the commercial capital, Bujumbura.

It was the latest flare up of violence in the coffee-producing East African nation. The United Nations warned in September that Burundi was on the verge of all-out violence as elections approach. (@OnuItalia) 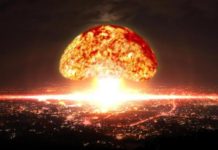