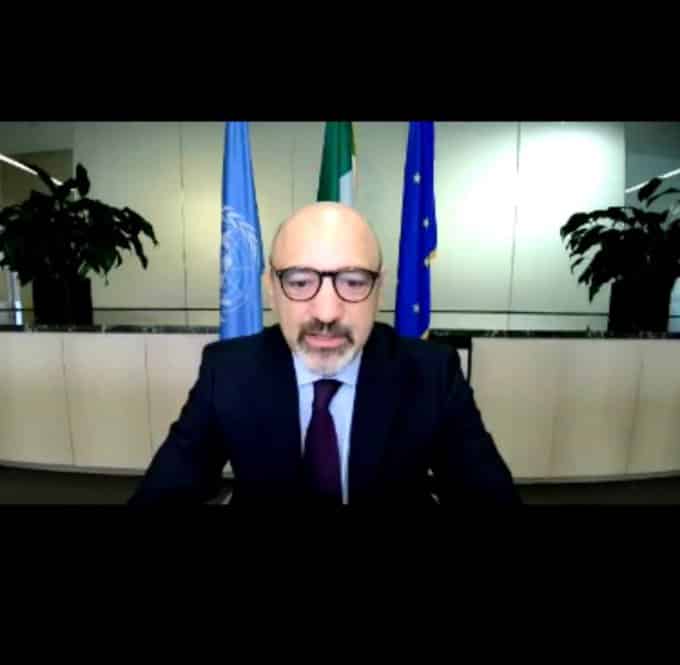 NEW YORK, MAY 8 – In the particularly challenging context and phase created by Covid-19, where school closures and limitations in accessing social and health services expose children to greater risks than usual, Italy reaffirmed its commitment to the protection of children affected by armed conflicts and fully shares the objectives to put an end, as soon as possible, to the worst forms of violations against them. The protection of the rights of the children is also among the priorities of Italy’s current mandate on the Human Rights Council, the Italian Deputy Representative to the United Nations in New York, Stefano Stefanile, said during an Arria format session of the UN Security Council. 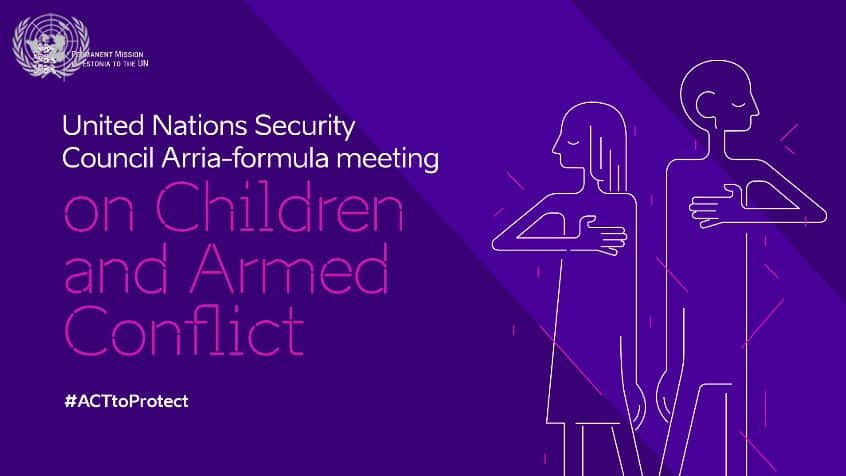 Stefanile stressed the fundamental importance of the universal ratification of 20 years old First Optional Protocol to the Convention on the Rights of the Child on the Involvement of Children in Armed Conflict, “as it represents a fundamental tool to avoid that children be recruited by armed forces or otherwise involved in armed conflicts”. He also called upon all the Countries to endorse instruments to improve the protection of conflict-affected children, in particular the Safe Schools Declaration, which Italy strongly supports.

However, signing and ratifying international instruments is clearly not enough. In order to secure a positive, long-lasting results for the protection of the rights of children involved in armed conflicts, Italy presented an “open pledge” on the occasion of the 33rd International Conference of the Red Cross and the Red Crescent in December 2019. “We committed to undertake all the appropriate and necessary actions to reduce the impact of wars on the life of children, actions that are as important as ever considering the Covid-19 pandemic”, said Stefanile. Italy will also continue to support – both financially and politically – key global actors such us UNICEF, UNFPA, WHO, the Global Partnership for Education, the Global Alliance for Vaccine and Immunization and other partners with a view to ensuring that no child is left behind. (@OnuItalia)