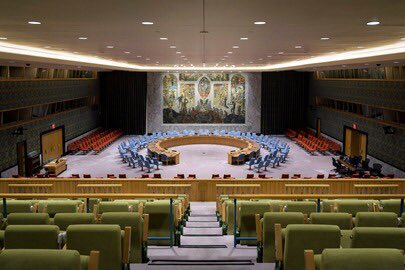 NEW YORK, MAY 27 – “Civilians are not a target”. Addressing an open debate of the UN Security Council on the protection of civilians in armed conflicts, Italy called upon the international community for the full respect of the International Humanitarian and Human Rights Law and accountability, strenghtened peacekeeping operations impact of the Agenda for peace and the protection of children through the Safe School Declaration. 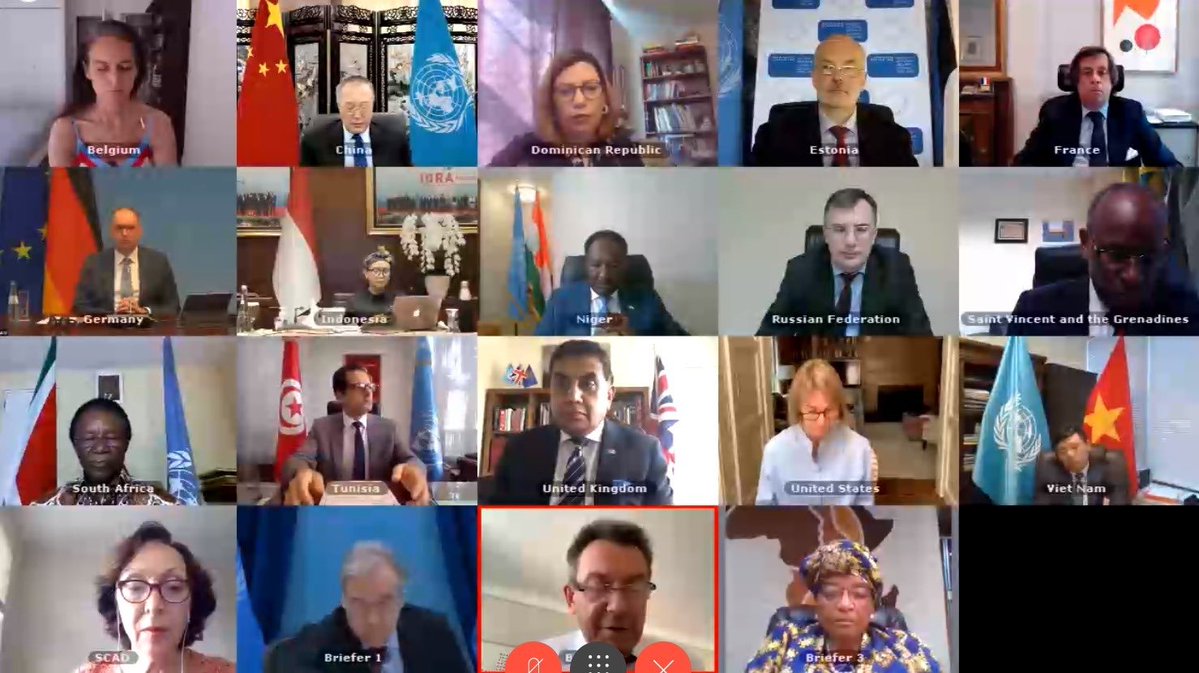 The debate came at a challenging time for the protection of civilians, when several conflicts are currently raging throughout the world. Civilians continue to account for the vast majority of casualties in armed conflicts, including as a consequence of targeted attacks, and are disproportionately affected by gross violations of international humanitarian and human rights laws, while the outbreak of the Covid-19 pandemic has exacerbated the suffering of people living in conflict settings.

“The civilian population is the main victim of the war. The pandemic has further aggravated its conditions. For this reason, Italy immediately joined Secretary General Antonio Guterres’ appeal for a global ceasefire in the face of a health emergency: never as at this time is it crucial to ensure full, safe and rapid access to humanitarian aid”, Stefanile said.

Italy participated in the debate, which took place in virtual mode, also as a member of the UN Group of Friends dedicated to this issue.

Respect for international humanitarian law and human rights are essential cornerstones in complex conflictual contexts, when indiscriminate attacks on the civilian population is often used as a war tactic. In this sense, “Italy firmly supports the mechanisms of international justice and the International Criminal Court.” Ambassador Stefanile expressed appreciation for the first resolution on international humanitarian law adopted by the 33rd International Conference of the Red Cross and Red Crescent and recalled the centrality of the protection of children in armed conflicts, through the implementation of tools such as the Safe Schools Declaration , to which Italy adheres: “It is fundamental to guarantee that education is provided also in times of war”, he said.

The speech highlighted Italy’s commitment to the protection of civilians in the context of its last mandate in the Security Council in 2017, in particular with the adoption, on Italian impulse, of Resolution 2382 on the role of the police component in peacekeeping missions. Italy is also part of the Action for Peacekeeping initiative. “Peacekeeping operations – Stefanile said – can play a key role in this regard, in particular when it comes to protecting the most vulnerable segments of the population”. At the same time, Italy thinks that “peacekeepers should be adequately trained and equipped in order to fully implement their protection of civilians’ mandate’’, said the Italian DPR.

To read the full speech to the Open debate, please click here. 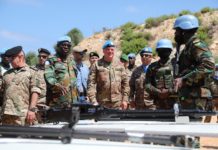 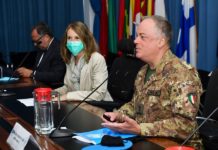 UNIFIL: ambasciatrice italiana a Beirut in visita a quartier generale 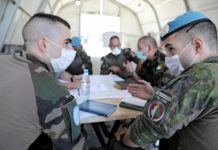