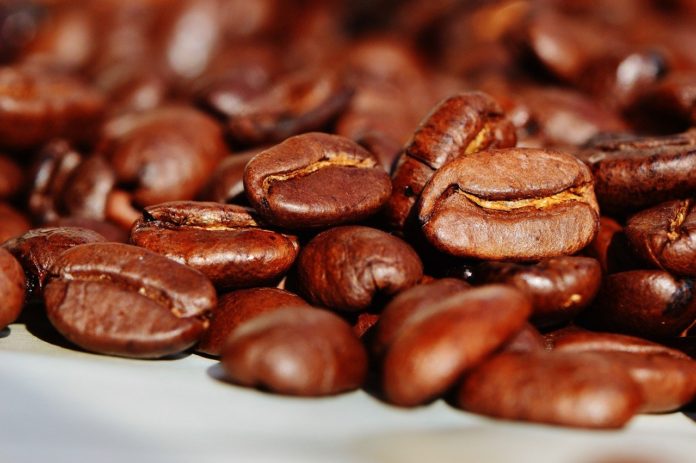 ROME, AUGUST 21 – A rich cup of coffee and a flavorsome piece of chocolate are two of life’s little pleasures. What if someone told you that they could soon become a rarity? The Italian and Swiss Permanent Missions to the UN Agencies in Rome are co-organizing with the Alliance of Bioversity International and CIAT a webinar on September 8 to focus on the possible strategies to save two of the world’s most threatened crops. The online event is part of the initiative “Mediterranean Diet’s Principles for Agenda 2030”, a series of thematic sessions promoted by the Italian Permanent Representation that aim to raise awareness on how the Mediterranean Diet can help achieve the Sustainable Development Goals.

Global warming, deforestation, pests and diseases and loss of pollinators are compromising production, contributing to their decline. Without appropriate conservation mechanisms, monitoring and seed preservation measures, these crops could become a thing of the past in many regions of the world.

Beyond the environmental implications, drastic declines in cocoa and coffee production would mean losing the cultural heritage behind these two crops. Their cultural value goes well beyond their centers of origin, and extends to the entire world, including to the Mediterranean region. While being exotic crops to this area, cocoa and coffee are integral part of the culinary culture of the Mediterranean basin, where they are consumed and used daily in food manufacturing, confectionery and in our own kitchens. Without them, many of our traditional food and beverage recipes would be lost and with them the related traditions and cultural value.

There is a livelihoods side of the story: about 70% of the world’s coffee and 90% of global cocoa supply come from smallholder farmers across Africa, Asia and Latin America. Adding to the effects of climate change, pests and diseases, the recent COVID-19 crisis is putting further pressure on their livelihoods. Due to the prolonged global lockdown, the demand for cocoa and coffee has plunged, bringing down prices for the past three months. As a result, countries that rely on coffee or cocoa as major sectors of the economy could see a significant decrease in their GDP. With cocoa and coffee production concentrated in some of the poorest parts of the world, securing higher and more sustainable yields can be a lifeline out of poverty for farm households and rural communities.

Romano De Vivo, Center for Corporate Responsibility and Sustainability at the University of Zurich will moderate the event, which will be opened by Vincenza Lomonaco, Permanent Representative of Italy to the UN Agencies in Rome, her Swiss colleague, Ambassador Pio Wennubst and Juan Lucas Restrepo, Director General of the Alliance of Bioversity International and CIAT. Among the panelist, Massimo Riccardo, Italian Permanent Representative at UNESCO, Riccardo Mazzucchelli of FAO and Mario Cerutti, Lavazza and European Coffee Federation. (@OnuItalia) 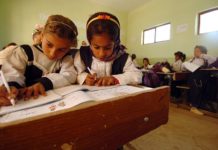 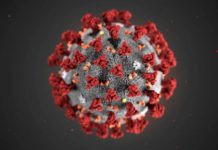 COVID-19: De Re, Italy promotes a coordinated global response to the pandemic 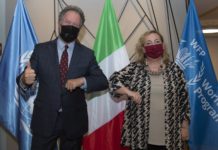