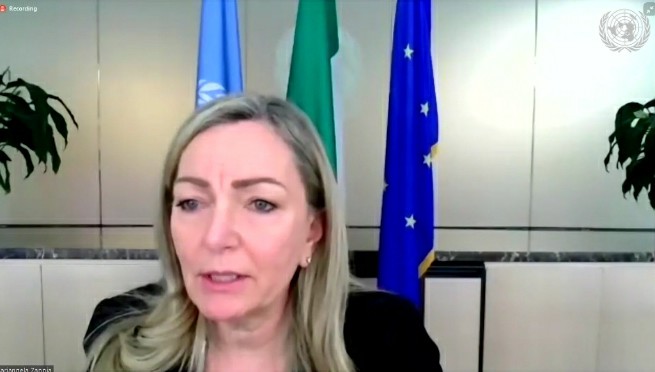 NEW YORK, FEBRUARY 9 – “In a crucial year for the future of the planet, Italy is fully engaged as Chair of the G20, and as part of its partnership with the United Kingdom for the Cop26 on climate,” Ambassador Mariangela Zappia, the Italian Permanent Representative to the United Nations in New York, said during a briefing by Secretary-General, Antonio Guterres, and Cop26 designated President Alok Sharma, ahead of the Glasgow Climate Summit. 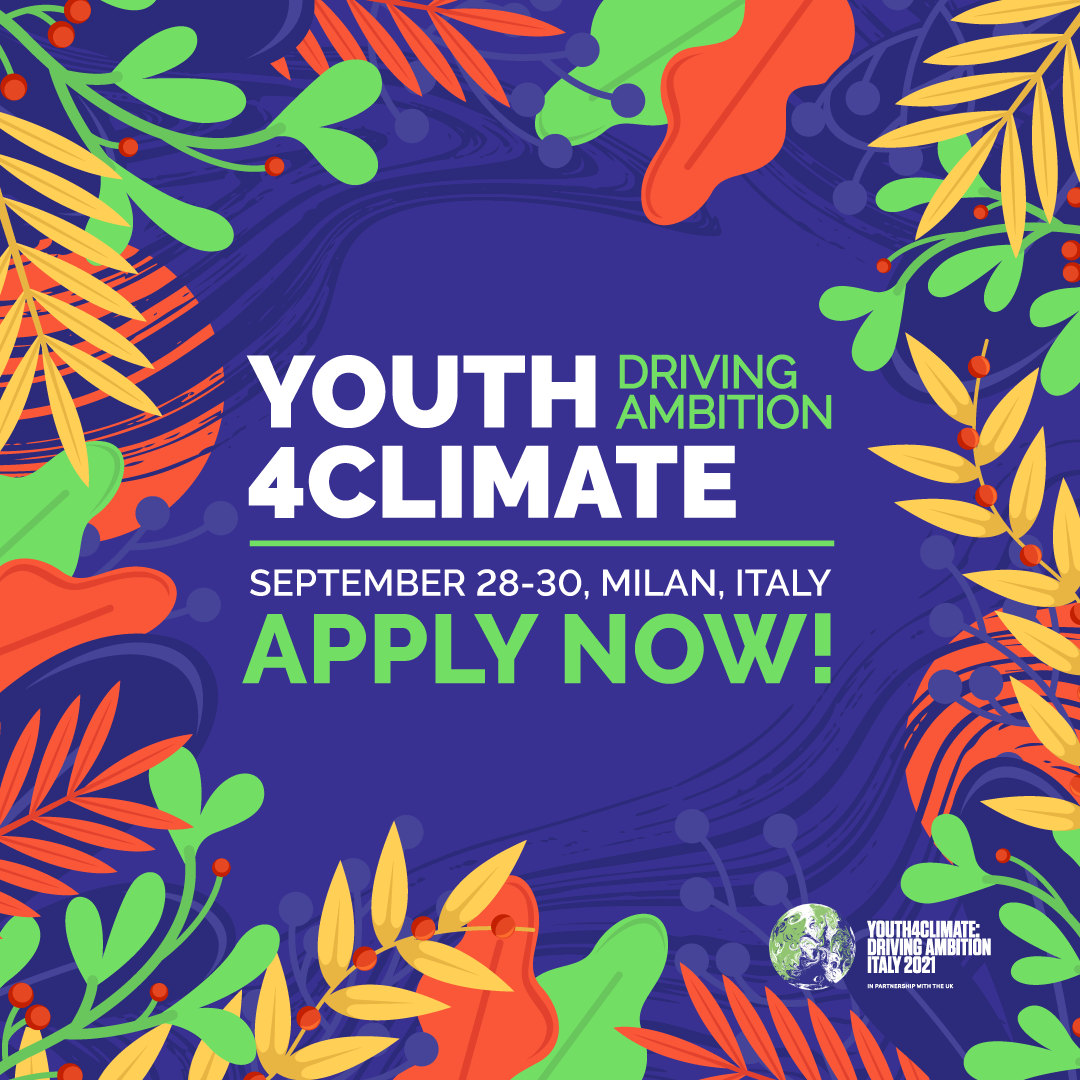 “Actions that will be taken by all states collectively in the coming months will have a major impact on the global response to climate change, the biodiversity crisis and the pace of the green transition,” said Zappia: “We are pursuing close consultations with all international partners to ensure that the pre-CoP26 in Milan will set the stage for real change in Glasgow.”

The Italian approach – explained the Ambassador – aims to actively involve all actors, starting with young people, because it is their future that is decided at the negotiating table: “With the UN Youth Envoy, Jayathma Wickramanayake, we have just launched applications to select the most active and committed young people on these issues. The about 400 winners, coming from all over the world, will be invited to participate in the event ‘Youth for Climate: Driving ambition’, taking place between September 28th and 30th in Milan. They will present their proposals to the Ministers gathered for the pre-CoP, to be held from September 30th to October 2nd”.

In his address, Guterres also spoke of a “crucial year” and asked Member States for more ambitious contributions on polluting emissions. “Countries that account for 70 percent of the world economy and 65 percent of global carbon dioxide emissions have committed to net zero emissions. This is significant momentum, but it is not enough. The world remains way off target in staying within the 1.5-degree limit of the Paris Agreement,” Mr. Guterres told ambassadors.  “This is why we need more ambition, more ambition on mitigation, ambition on adaptation and ambition on finance.”

The Climate Conference COP26 was originally due to take place last year, but was postponed due to the Covid pandemic. It is scheduled now for November in Glasgow.(@OnuItalia)

Italy, Committed to Promoting Rights for Persons on the Autism Spectrum