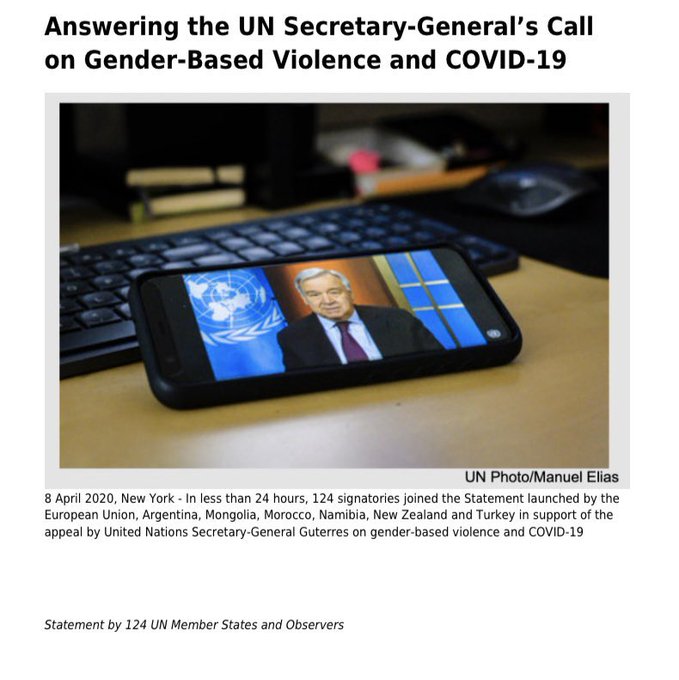 NEW YORK, APRIL 8 – Italy is proud to join 123 signatories in support of the UN Secretary General Antonio Guterres’ appeal on Gender-Based Violence and COVID-19. “We are all to say NO to domestic violence!”, the Italian Mission said on Twitter.

“Women are not just victims. They play a major role in the response against COVID 19. Nearly 70 per cent of the frontline health and social workers are women. Women also shoulder a disproportionate share of unpaid care work and they are critical actors in the sustainable developments of all countries”, the 124 Missions said in a joint statement agreed only 24 hours after the SG appeal.

On April 6 Guterres called for measures to address a “horrifying global surge in domestic violence” directed towards women and girls, linked to lockdowns imposed by governments responding to the COVID-19 pandemic.

In a reference to his repeated appeals for a ceasefire in conflicts around the world, to focus on the shared struggle to overcome the virus, the Secretary-General pointed out that violence is not confined to the battlefield, and that “for many women and girls, the threat looms largest where they should be safest: in their own homes”.

The combination of economic and social stresses brought on by the pandemic, as well as restrictions on movement, have dramatically increased the numbers of women and girls facing abuse, in almost all countries. However, even before the global spread of the new coronavirus, statistics showed that a third of women around the world experienced some form of violence in their lives.

The issue affects both developed and poorer economies: nearly a quarter of female college students reported having experienced sexual assault or misconduct in the USA, whilst in parts of sub-Saharan Africa, partner violence to be a reality for 65 per cent of women.

Research by the World Health Organization (WHO), details disturbing impacts of violence on women’s physical, sexual, reproductive and mental health: women who experience physical or sexual abuse are twice as likely to have an abortion, and the experience nearly doubles their likelihood of falling into depression. In some regions, they are 1.5 times more likely to acquire HIV, and evidence exists that sexually assaulted women are 2.3 times more likely to have alcohol disorders. 87,000 women were intentionally killed in 2017, and more than half were killed by intimate partners of family members.

Shockingly, violence against women is as serious a cause of death and incapacity among women of reproductive age as cancer, and a greater cause of ill health than traffic accidents and malaria combined. (@OnuItalia) 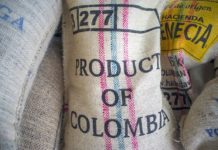 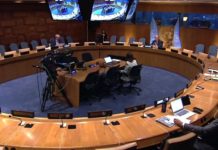 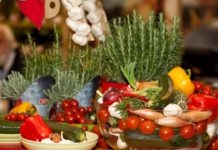