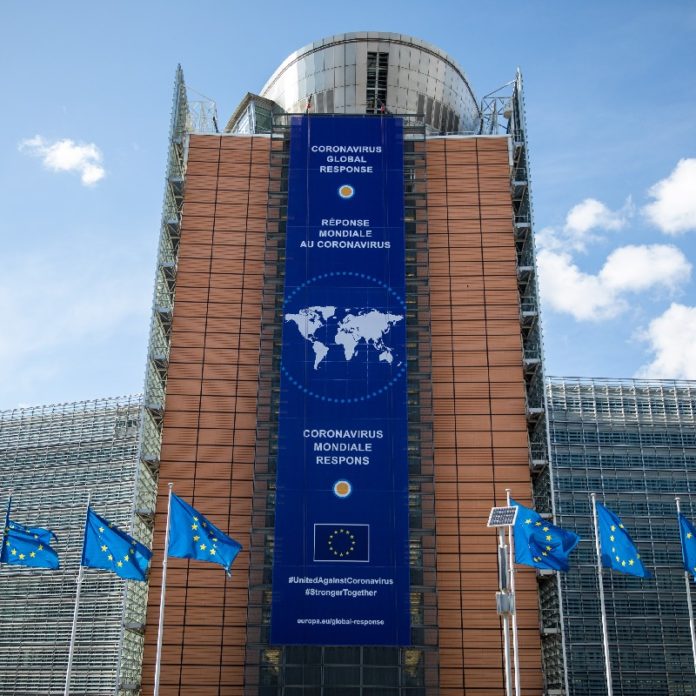 BRUSSELS, MAY 8 – More than 8 billion dollars has been pledged last week by over 40 countries and donors to help develop a coronavirus vaccine and fund research into the diagnosis and treatment of the disease.

Italy contributed with 140 million dollars, including a five years pledge of 120 million dollars to GAVi, the international alliance for vaccines, during an online summit hosted by the European Union.

EU Commission President Ursula von der Leyen said the money would help kickstart unprecedented global co-operation. She said it showed the true value of unity and humanity, but warned much more would be needed in the days ahead. 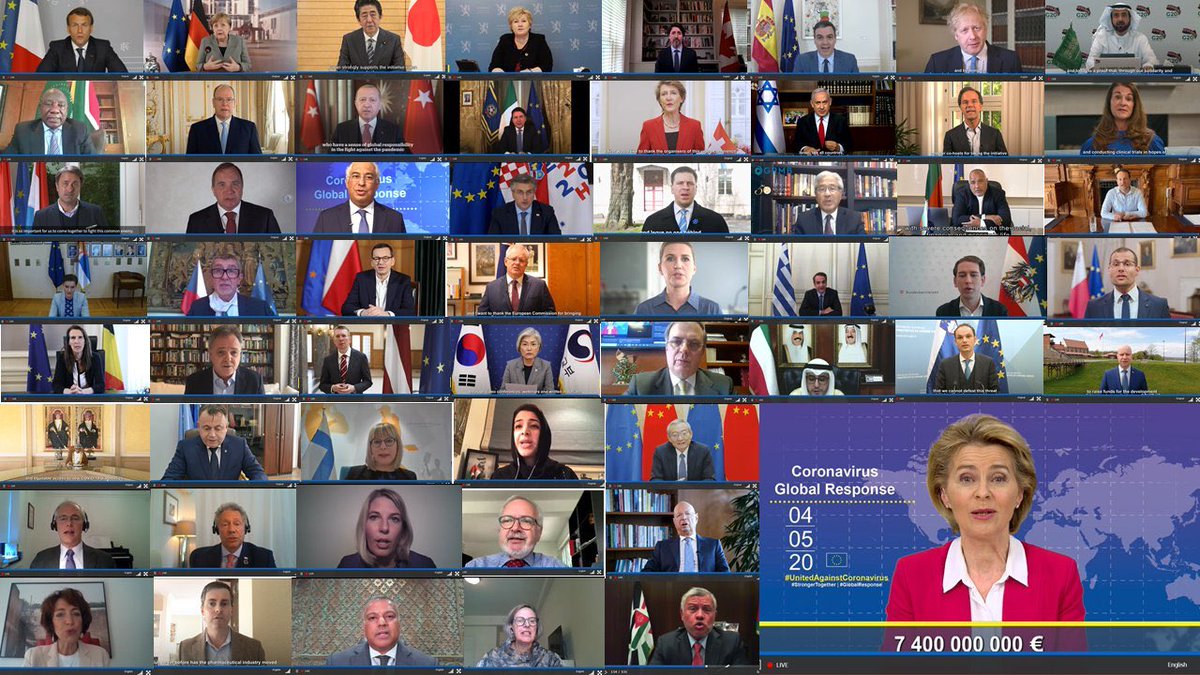 In total, more than 30 countries, along with UN and philanthropic bodies and research institutes including the Melinda an Bill Gates Foundation, made donations. Donors also included pop singer Madonna, who pledged ovel one million dollars, said Ms von der Leyen, who set out the Brussels-led initiative last Friday.

The US and Russia did not take part. China, where the virus originated in December, was represented by its ambassador to the European Union. Of the money raised, $4.4bn will go on vaccine development, some $2bn on the search for a treatment and $1.6bn for producing tests, the EU said. (@OnuItalia)

Cornado: human rights are central to “build back better” after...