NEW YORK, NOVEMBER 5 – Appealing to UN member states to vote in favor of the new resolution on the moratorium on executions, Italy’s Deputy Permanent Representative to the UN in New York, Ambassador Stefano Stefanile, noted that the global campaign for the abolition of the death penalty “is a campaign in defense of human dignity and of the fundamental right to life” in which Italy has always been at the forefront “and is proud to have first taken the initiative in 2007 for the adoption of a Resolution of’General Assembly in favor of a universal moratorium”.

Stefanile spoke during a virtual event organized by the “Ensemble contre la pein de mort” association and co-sponsored by Italy, Belgium, Switzerland, France, Congo and the International Commission against the death penalty. 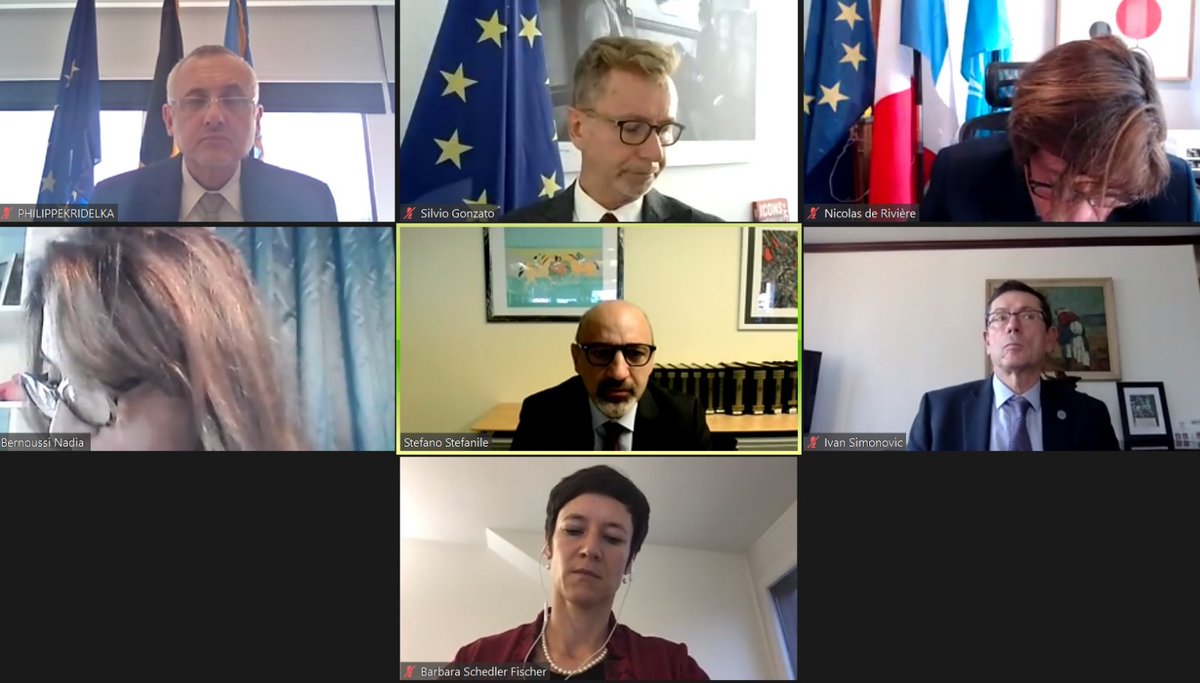 “Since that landmark voting in 2007 the trend against capital punishment has become stronger and stronger and over the years we have seen an increasing number of public awareness raising events, such as the one we are having right now. A growing number of states have aligned themselves with the provisions of the Resolution, on a regulatory or de facto level, thus also recording a progressive approach to the ultimate goal of abolition. However, we cannot be satisfied”, said Stefanile: “We must continue to work to broaden the front of the likeminded, also highlighting the ineffectiveness of the death penalty in terms of deterring crime and the fatal irreversibility of judicial errors in cases where it is applied”.

This year’s draft resolution contains a few important additions: first of all, the role of the civil society; there is also new language on the treatment of the families and legal representatives of the convicted persons, and a new reference to the gendered impact of death penalty. Italy organized a Side Event on this issue, the gender dimension and the application of the death penalty, during the last Ministerial Week, together with the Gambia, the European Union, Amnesty International and other organizations. The Italian Foreign Minister Luigi Di Maio chaired the event. (@OnuItalia)