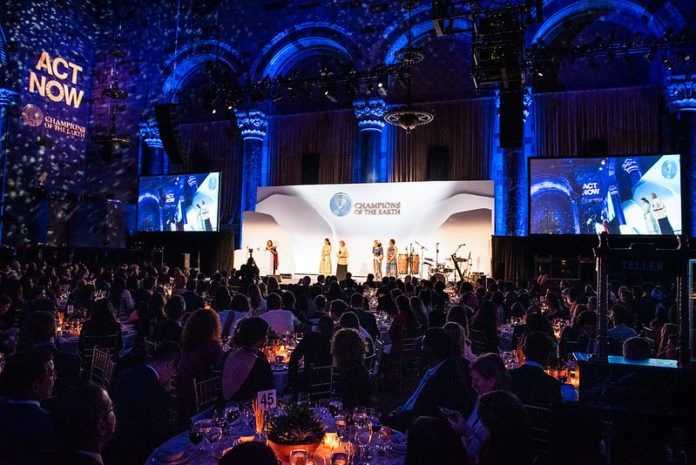 NAIROBI, 20 JANUARY – Nomination for the 2020 Champions of the Earth award, the UN’s highest environmental honour, opened today, aiming to recognize the contribution of outstanding leaders from government, civil society and the private sector whose actions have had a positive impact on the environment. The nominations will remain open until 20th March 2020. Established in 2005, the award celebrates visionaries in four categories: Policy leadership, Inspiration and action, Entrepreneurial vision, and Science and innovation.

”Through the Champions of the Earth award, the UN Environment Programme (UNEP) seeks to recognize the immense contributions of people from all walks of life to supporting a healthy planet – said Inger Andersen, Executive Director of UNEP – At a time when humanity continues to wreak havoc on our environment, we celebrate those individuals, communities, businesses and governments who go the extra mile to protect the earth”.

Every year, Champions are selected from hundreds of nominees globally, submitted through a public nomination process; the list of nominees is ultimately submitted to a jury – made up of a wide range of environmental experts – which then selects the laureates. Since its launch, UNEP has presented the Champions of the Earth award to 93 laureates, ranging from world leaders to environmental defenders and technology inventors. They include 22 world leaders, 57 individuals and 14 groups or organizations. ”Being named Champions of the Earth was a huge honour for us, and inspired us to work even harder to protect South Africa’s animals – said Collet Ngobeni from the Black Mambas, South Africa’s first majority-woman anti-poaching ranger unit – We can all be Champions of the Earth by protecting nature.” 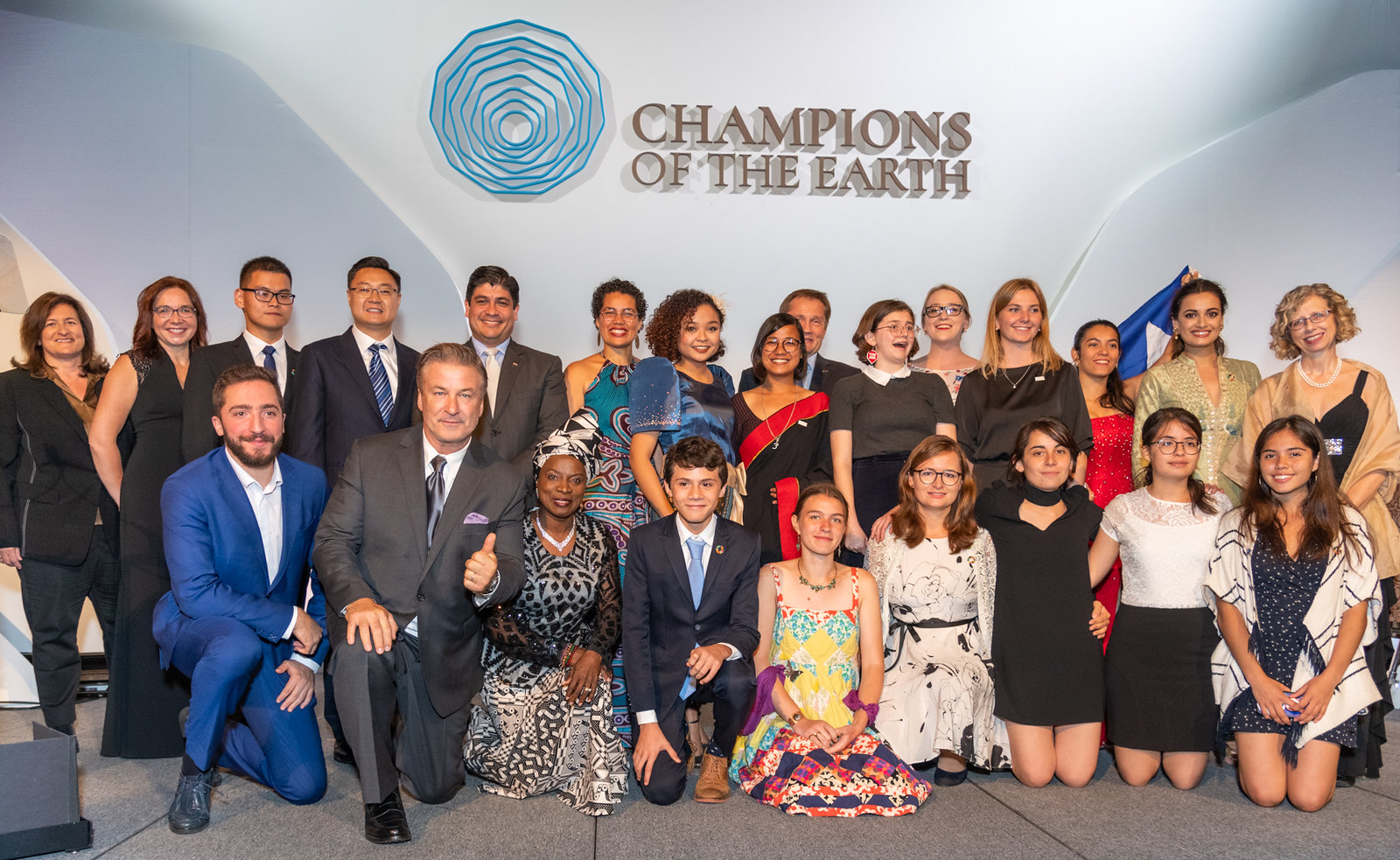 The 2019 Champions of the Earth were: The nation of Costa Rica, for Policy Leadership; Ant Forest, a Chinese mini-programme and tree-planting initiative, and the climate youth movement, Fridays for Future, in the category of Inspiration and action; Professor Katharine Hayhoe, a climate scientist from Texas Tech University in the Science and innovation category; and outdoor clothing brand Patagonia, in the category of Entrepreneurial vision. 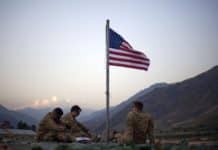 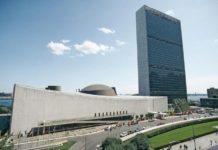