ROME, FEBRUARY 19 – About a month after taking office as Deputy Director-General of FAO, Maurizio Martina highlights his priorities for  2021, a “pivotal year” for the UN food and agriculture organizations, when, with the drama of Covid-19 still in full swing, Italy has “the immense honor and responsibility” of leading the G20 and contributing to the organization of the UN Food Summit taking place in the fall.

“We will immediately start working for the G20 and the UN Food Summit. 2021 is a pivotal year and we must be aware that it is important to reorganize international dialogue with the instruments of multilateralism. In 2021 Italy will also co-host the COP26 on climate change, while the UN has its first Food System Summit in the agenda”, the former parliamentarian for the Democratic Party and former Minister of Agriculture said in a recent interview with “Avvenire”. 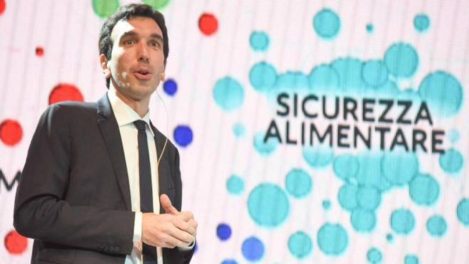 Environment, Agriculture and Food will be key words in the months ahead. The pandemic has added another 130 million people to the already 700 million who suffer from hunger around the world: “Dramatic numbers – Martina told the “Huffington Post” – We need decisions, policies, actions. We live in a disheartening paradox where too much food is wasted while millions of people go hungry. To this we must add that the current demographic and economics trends, and even changing diets, are yielding a very unbalanced picture.” When adding to this already bleak scenario issues like the widespread shortage of vaccines, (denounced by the WHO in recent days), climate change in areas already exhausted by all sorts of natural disasters (just think of the locust invasion in East Africa), the contrast between mass production and sustainability, the once again decreasing levels of education and accessibility to knowledge caused by the pandemic, the picture becomes highly worrying. 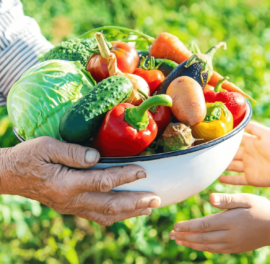 The current priority for the new Deputy Director is to bring FAO’s contribution to the path traced by the Italian G20 presidency, and insist on the ambitious program launched by Director General QU Dongyu. “The crucial issue is that of building new policies and actions for the support of agricultural and food systems after the pandemic, and to strongly resume the efforts against food poverty. The summits must yield a concrete jump in quality in the efforts made by institutions, which ought to work with the facts. We cannot afford any delays”. 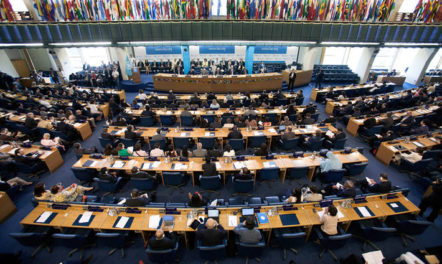 In the interview Martina highlights the contrast between large-scale agriculture and small-scale producers. “The issue is complex. We need to do more to support family farming, which is the beating heart of every agricultural experience everywhere. Without these farmers, there is no future. But to truly widen their prospects, we must strengthen their position with respect to the other links in the chain of producers-processors-distributors. Small and medium-sized producers need to organise and join forces more effectively. This requires working against unfair practices to allow for a fair remuneration of work, and ensuring that small scale producers have access to markets, technology and innovations, which shouldn’t be the domain for large companies alone”.

Regarding the first world’s and Europe’s approach to these issues, Martina argues that: “Europe has launched an ambitious challenge for change around its Green Deal and Farm to Fork strategy. We must keep together bot the goald of supporting environmental sustainability and supporting market competitiveness. If the former becomes enemy of the latter and vice versa we will see more protests like those organized by the “gilets jaunes”, the populist, grassroots movement for economic justice that began in France in October 2018. I firmly believe that there is room to reunite the goals of sustainability and competitiveness. A starting point, for example, would be that of rewarding and supporting those who concretely pursue environmental change in agriculture. The real challenge now is to use targeted economic policies to make sustainability a lever of competitiveness. We must also remember that the supreme arbiter of choices remains the citizen, who has long rewarded sustainability. Citizens, however, must be helped to understand and to choose, ensuring total transparency of information. In this light, Italy’s support of FAO’s Food Coalition Project, which will be presented at the G20 in the coming months, is of great importance”. (@OnuItalia) 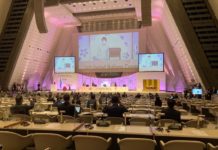 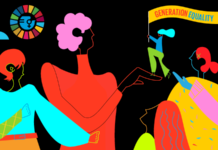