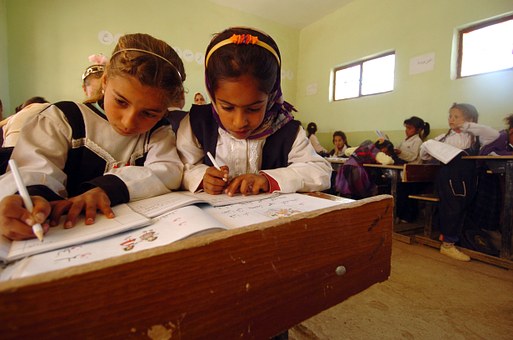 NEW YORK, SEPTEMBER 10 – Education is a fundamental human right and an essential driver for peace and development, yet armed attacks targeting teachers, students and education facilities are on the rise, with some 11,000 incidents reported between 2015 and 2019, the UN Secretary-General Antonio Guterres said on the first International Day to Protect Education from Attack.

Marking the first International Day, the Security Council held an open debate on “Children and Armed Conflict: Attacks against Schools as a Grave Violation of Children’s Rights”. A point stressed by the Italian Permanent Representative to the United Nations, Mariangela Zappia: “Attacks on civilian targets, such as schools and educational institutions, are prohibited under the international law and constitute grave breaches of the 1949 Geneva Conventions and war crimes under the Statute of the International Criminal Court”.

According to Zappia education is facing “unprecdented risks” at this extraordinary juncture. The Ambassador stressed the  need to keep on protecting and promoting education, particularly in situations of emergency.  On the occasion of the Fifth Anniversary of the Safe Schools Declaration, she welcomed its growing endorsement by Member States: “We have been sparing no efforts to promote the Declaration’s universal endorsement, by means of awareness raising campaigns, both at the multilateral and bilateral level”.

In line with its strong commitment to support education in emergencies, Italy presented an open pledge on the occasion of the 33rd Conference of the Red Cross and the Red Crescent, to guarantee that children live safely and enjoy their rights even in conflict situations: “Through this pledge, we committed, among other things, to encouraging a wider support to the Safe School Declaration and to promoting its effective implementation. We also committed to fostering references to this issue in resolutions, statements and other relevant documents to be adopted by the UN and other multilateral fora”. (@OnuItalia) 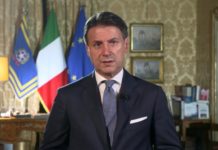 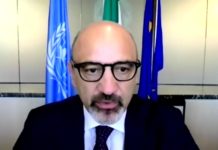 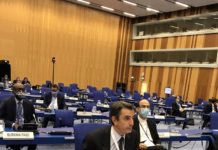