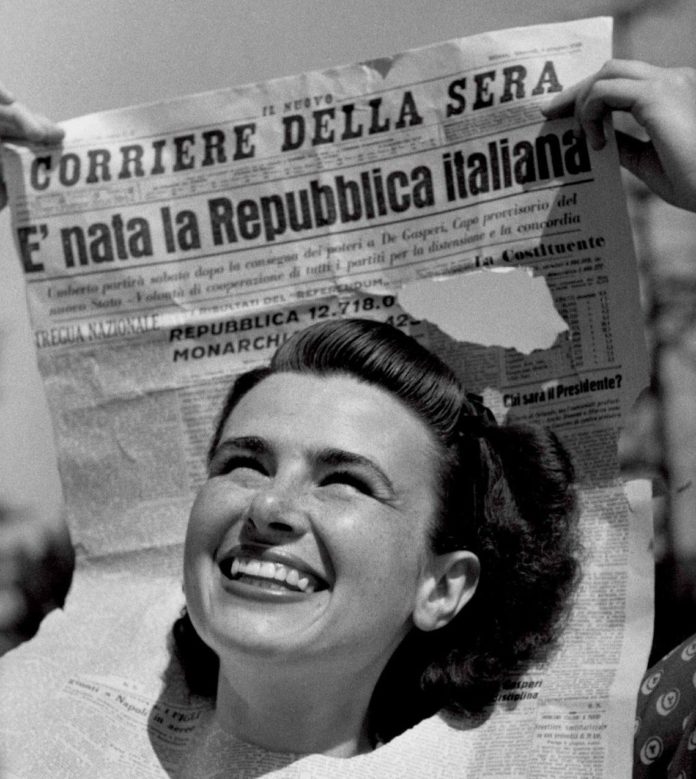 NEW YORK, JUNE 2 – On the occasion of Italian Republic Day (Festa della Repubblica), the Italian Permanent Representative to the UN, Mariangela Zappia, gave her thoughts and well wishes to the Italian community within the United Nations, acknowledging members from all sectors who have remained committed to the vitality and effectiveness of multilateralism.

“The international situation in 2021, this crucial year of recovery, finds Italy –founded as a multilateralist country ​​and one of the leading partners of the United Nations– among the protagonists of the global project to restart and rebuild a better world for all,” said Zappia, who has served as Ambassador to the UN since 2018 and has recently been appointed to represent Italy to the United States. She expressed a similar sentiment to that of the Italian President of the Republic Sergio Mattarella, who shared: “It is this dimension of multilateralism, rooted in our Constitution, that expresses the authentic vocation of our country: to contribute to creating a world in peace, in which the rights of the individual and people as a whole are fully implemented, according to rules adopted by the international community.” 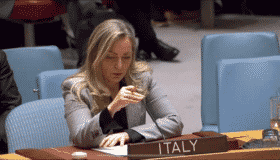 During this period Italy holds a key role in the global leadership as President of G20 (Group of Twenty), a forum in which world governments and central bank governors prioritize financial stability on a global scale, and co-organizer of the UN Climate Change Conference (COP26) in partnership with the United Kingdom. It is therefore determined to lead a paradigm shift and redesign post-pandemic guidelines to build more resilient, sustainable, and respectful societies that uplift human rights. Zappia recalled the overwhelming response of the Global Health Summit in Rome that called to accelerate the global vaccination campaign: “The Rome Declaration outlines a guideline of principles so that the global community does not find itself unprepared again in the situation of a future health crisis.”

The Ambassador expressed pride in Italy’s commitment, also acknowledging the country’s armed forces and police in maintaining world peace and security. “We firmly believe that the international community has the strategic vision, the financial and human resources, and the determination necessary to beat even the strongest and most adamant crisis. In this newfound ideal of effective multilateralism, everyone can and must be enabled to make their own contribution, even to the areas most affected by the crisis, and I am thinking of women and young people in particular. Only together can we make the ‘transition’ towards a future that has already become our present.” (@BrittanyBryantF)

Italy and the UN on protecting civilian infrastructure during conflict