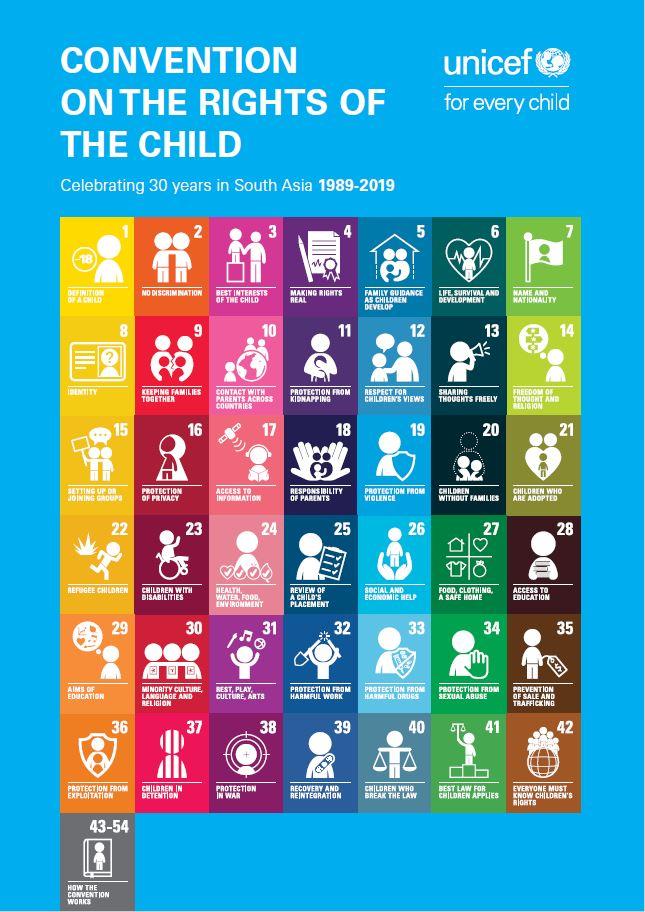 NEW YORK, OCTOBER 12 – Italy joined 62 other States in marking 20 years of the Second Optional Protocols of the Convention on the Rights of the Child. “We call for their universal ratification and redoubled efforts to protect children, ban the use of child soldiers, and end sexual exploitation”, a joint statement adopted today said. 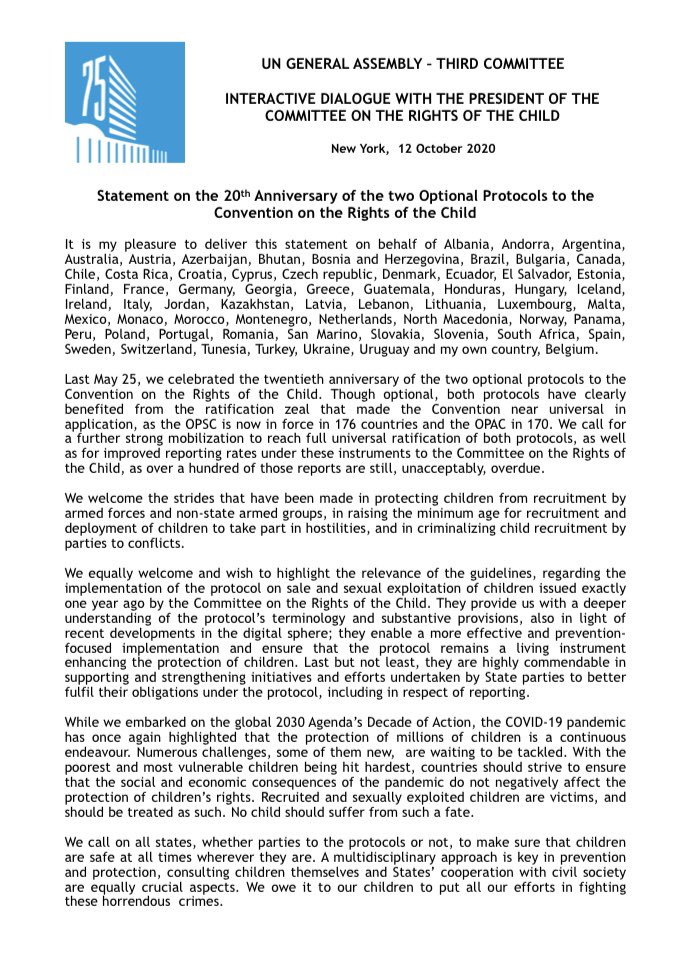 Optional Protocols complement and add to existing treaties. A protocol may be on any topic relevant to the original treaty and is used either to further address something in the original treaty, address a new or emerging concern or add a procedure for the operation and enforcement of the treaty. To help stem the abuse and exploitation of children worldwide, the United Nations General Assembly in 2000 adopted two Optional Protocols to the Convention on the Rights of the Child to increase the protection of children from involvement in armed conflicts and from sale, prostitution and pornography. In 2014, a third Optional Protocol was adopted, allowing children to bring complaints directly to the Committee on the Rights of the Child. The Committee then investigates the claims and can direct governments to take action. (@OnuItalia) 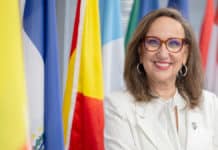 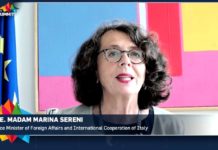 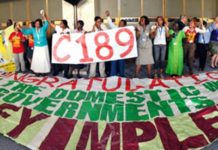