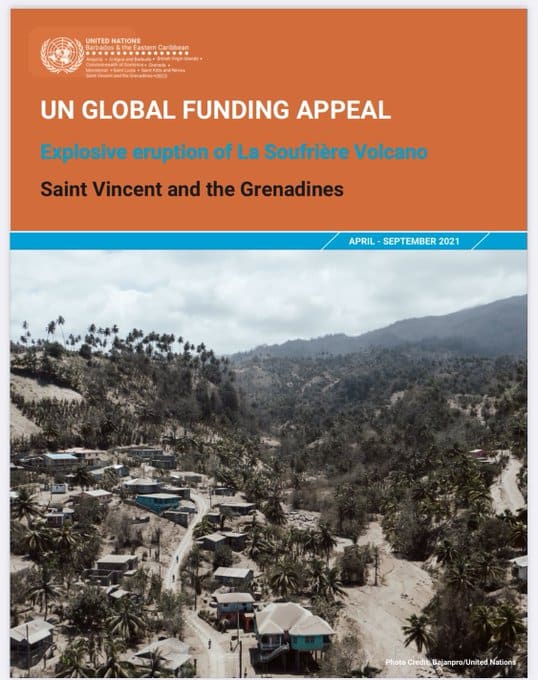 NEW YORK, APRIL 28th – Italy expressed today its full support to the people of St. Vincent and the Grenadines, following the eruptions of the La Soufrière volcano in early April. 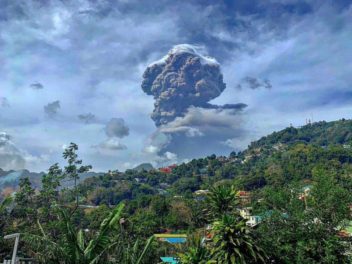 About 100,000 people live in the Caribbean archipelago, most of them concentrated on the island of St. Vincent. By April 20th, when the United Nations launched a $29.2 million appeal to support the recovery of the islands, thousands of inhabitants had already lost their homes and found asylum in shelters opened by the government and private individuals.

Italy responded to the UN’s appeal with a voluntary contribution. It also offered to co-sponsor the draft resolution presented as a sign of solidarity towards the government, the inhabitants of the islands and neighbouring countries. (@OnuItaly)

Wreck of boat that sank in Mediterranean arrives in Venice for...

Draghi to Climate Leaders Summit, “act now, not to regret it...