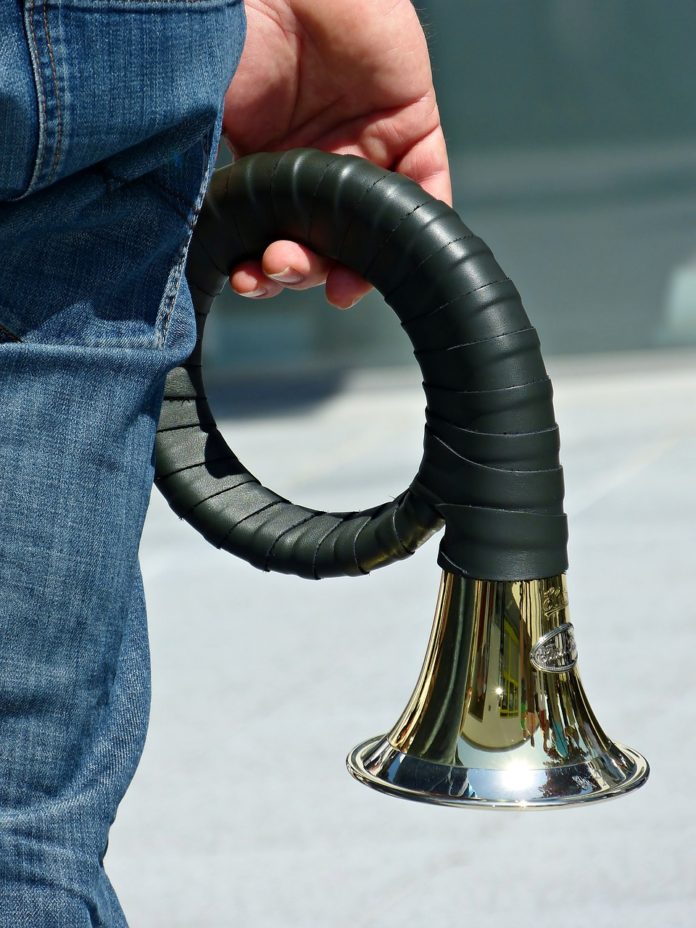 PARIS, DECEMBER 18 – The musical art of the horn players has been recognized by UNESCO as Intangible Cultural Heritage. The tradition originated in France, and is now spread across the Benelux and as far as northern Italy. Italy was among the countries that supported the candidacy alongside France, Belgium and Luxembourg. 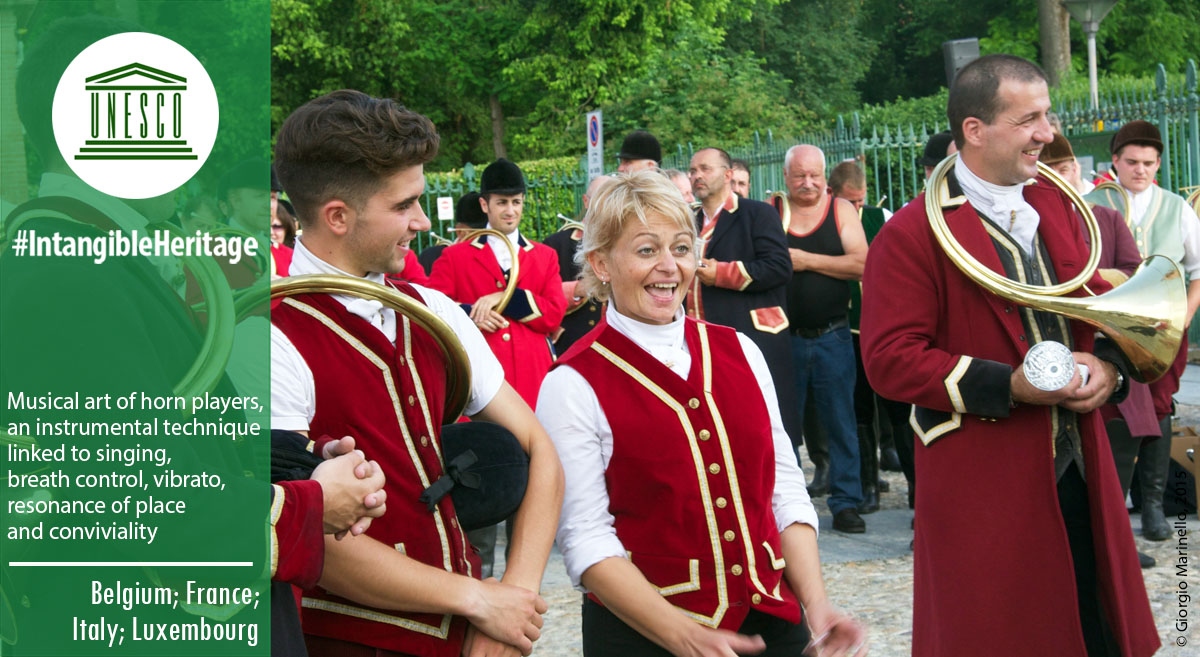 “Playing the horn is a performative art open to musical creativity and practised on festive occasions. Drawn together by their shared fascination for this instrumental music, players come from all backgrounds. This great social mix is one of the hallmarks of current horn practice”, UNESCO said, explaining that “education in the practice is traditionally oral and imitative. Players rarely learn alone, however musical practice is often acquired in horn schools. Horn music maintains a vast, lively musical repertoire constantly enriched since the seventeenth century. A great sense of belonging and continuity stems from interpreting this common repertoire, encouraging intercultural and international dialogue”.

Italy and UNIDO: collaboration is stronger than ever; a side event...