VIENNA, AUGUST 29 – On the International Day Against Nuclear Tests, Italy continues to call for the universal ratification and ultimate entry into force of the CTBT, given its key role in global nuclear disarmament and non-proliferation, the Italian Mission to the International Organizations in Vienna said on Twitter.

On 2 December 2009, the 64th session of the United Nations General Assembly declared 29 August the International Day Against Nuclear Tests by unanimously adopting resolution 64/35. The resolution calls for increasing awareness and education “about the effects of nuclear weapon test explosions or any other nuclear explosions and the need for their cessation as one of the means of achieving the goal of a nuclear-weapon-free world.”

2010 marked the inaugural commemoration of the International Day against Nuclear Tests. In each subsequent year, the day has been observed by coordinating various activities throughout the world, such as symposia, conferences, exhibits, competitions, publications, lectures, media broadcasts and other initiatives.

Since its establishment, many bilateral and multilateral governmental level developments as well as broad movements in civil society have helped to advance the cause of banning nuclear tests.

The main mechanism for eradicating nuclear weapons testing is the Comprehensive Nuclear-Test-Ban Treaty (CTBT). It was adopted by the United Nations General Assembly on 10 September 1996. To date, 184 countries have signed the treaty and 168 have ratified it. For the Treaty to enter into Force, it must be ratified by those States with significant nuclear capabilities. (@OnuItalia) 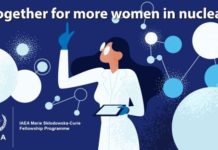 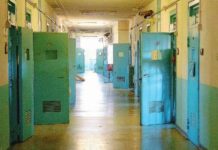 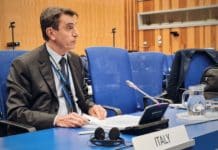