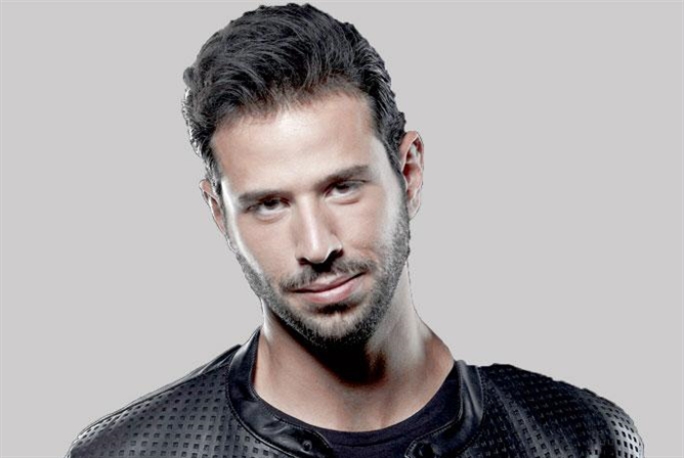 ROME, 2 DECEMBER – The United Nations Relief and Works Agency for Palestine Refugees in the Near East (UNRWA) announced that internationally-recognized singer, composer and producer palestinian Omar Kamal will be lending his voice to support Palestine refugees across the Middle East. 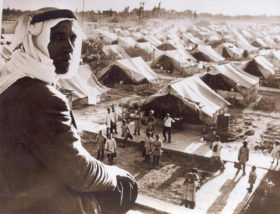 Through the partnership, Kamal, who originally hails from Nablus in the occupied Palestinian territory, will serve as an UNRWA Advocate. The pianist and vocalist will share stories of Palestine refugees and launch his own crowdfunding campaign to support the Agency’s programmes for 5.7 million registered refugees in Gaza, Jordan, Lebanon, Syria and the West Bank (including East Jerusalem). ”This is for Palestinian refugees in the camps and for Palestinians all over the world. I’m very honoured to be able to contribute in every way possible to their livelihood and best interest, especially given their worsened conditions due to COVID-19,” said Kamal.

Like many vulnerable communities worldwide, the COVID-19 pandemic has pushed countless more Palestine refugees into extreme insecurity. A recent study by the Palestinian Central Bureau of Statistics found on average 42 per cent of Palestinian households (46 per cent in the West Bank and 38 per cent in the Gaza Strip) reported their income declined to half or more during the lockdown period from 5-25 March 2020. Additionally, 63 per cent of Palestinian households report they will have to resort to credit or borrowing funds in order to cover normal household items, including food. 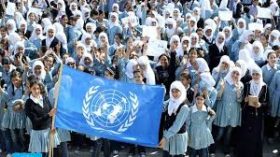 Earlier this month, the Agency announced that its ongoing and historic funding shortfall could jeopardize its ability to provide critical relief and development services in all five fields of operation, including free health care to millions of refugees, free education to more than half a million students and quarterly food assistance to more than 1.1 million refugees. UNRWA said that is deeply grateful to Kamal and other partners for their efforts to raise awareness about the plight of Palestine refugees facing increased hardship due to the global economic downturn prompted by the coronavirus outbreak.

Kamal catapulted to success following the release of his first album, Serenade, in 2017. In 2019, the performer released his follow-up album Show Me the Light featuring international orchestrators, lyricists and session players. His international musical tour, which was temporarily halted by the pandemic, resumes this December with performances at the Dubai Opera. 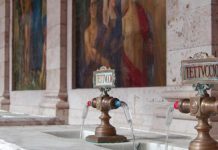 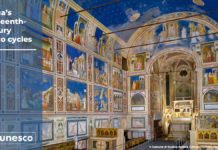 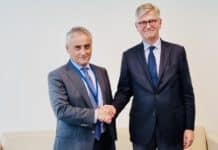