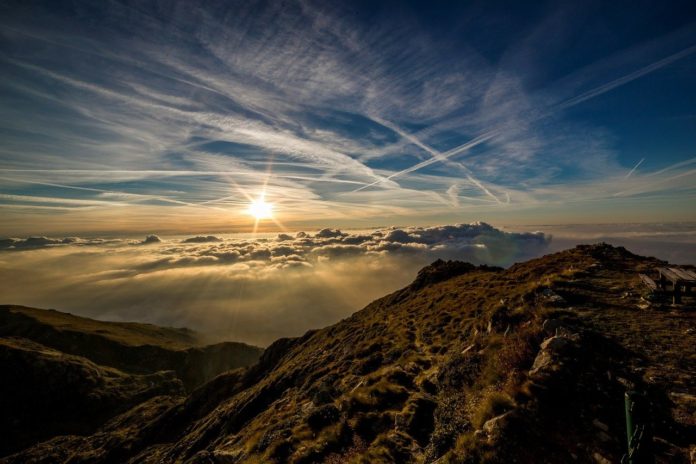 ROME/PARIS, JANUARY 12 – The year 2021 “will be crucial for the planet” and its preservation will be one of the pillars guiding Italy’s strategy during the G20 Presidency, the Italian Prime Minister Giuseppe Conte said in his videoconference address to the One Planet Summit for Biodiversity, organized by France. 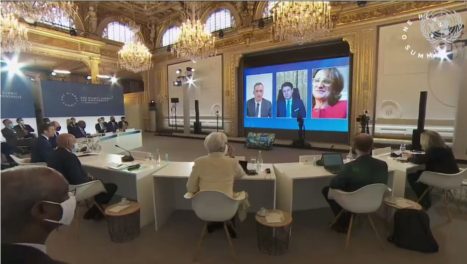 Concrete steps to protect the ecosystem

Conte recalled the international agenda of the up-coming months when Italy will be at the forefront, most importantly as co-chair of the UN COP26 conference, promoted in partnership with the United Kingdom: “We must take concrete steps to protect the eco-system,” said the Prime Minister, “as climate change is compromising the objectives of the 2030 Agenda for Sustainable Development”.

Italy, as president of the G20, will adopt a “new realistic approach” to “pursue the challenge of climate neutrality,” with the reduction of fossil fuels and “environmental challenges.” Conte mentioned the fight against desertification, ocean degradation and the goal of reforestation as tools to combat climate change.

Leaders presented initiatives and made concrete commitments on the four themes of the conference: protection of terrestrial and marine ecosystems, promotion of agro-ecology, mobilization of funding, link between deforestation, species protection and human health. A final burning issue, right in the middle of the pandemic, concerns the worrying multiplication of diseases that pass from animals to humans, in particular due to the more frequent contacts between species caused by the destruction of wild habitats. (@OnuItalia)

Venice was in danger, but was saved from UNESCO blacklist