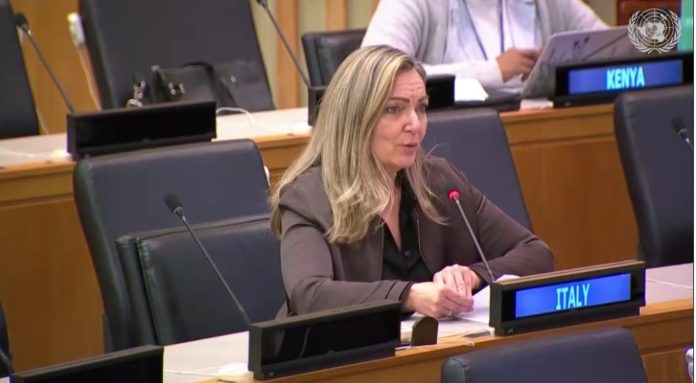 NEW YORK, NOVEMBER 18 – On the 20th anniversary of the adoption in Palermo of the United Nations Convention against Transnational Organized Crime, the so called Palermo Convention, the Third Commission of the 75th General Assembly approved by consensus the annual resolution on crime prevention and criminal justice promoted by Italy.

“Thankful to all delegations who engaged in negotiations on a balanced and advanced text which acknowledges Covid-19 impact on crime, calling for access to justice for women  victims of violence, and takes note of important developments such as the launch  in Vienna of the Review Mechanism of the Convention.“, the Italian Permanent Mission to the UN in New York said on Twitter.

Addressing the Committee ahead of the adoption, the Italian Permanent Representative to the UN, Ambassador Mariangela Zappia, praised the “constructive engagement and cooperative attitude of the many delegations that have actively participated in the negotiations”. Zappia remarked that the resolution reiterates its invitation to the President of the General Assembly, in collaboration with UNODC, to organize in the 75th session a high-level debate on the important topic of urban crime, given the impossibility of holding it during the 74th session. (@OnuItalia) 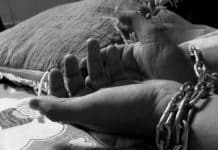