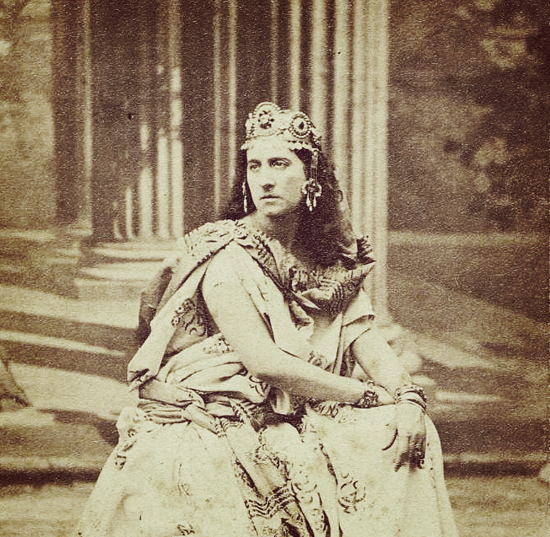 ROME, JANUARY 4 – Pier Paolo Pasolini (1922-1975) and Adelaide Ristori (1822-1906) are the two Italian candidacies proposed by the Italian National Commission for UNESCO (Cniu) in agreement with the Ministry of Foreign Affairs as part of the “UNESCO Anniversaries 2022-2023” program.

The 100th anniversary of Pasolini’s birth will be taking place in 2022. The Direzione Generale Sistema Paese of the Italian Minister for Foreign Affairs (Maeci) and the CNIU, in collaboration with the Centro Studi Pasolini of the Cineteca of Bologna, have elaborated the proposal for the celebration of the anniversary.

Pasolini, a cultural reference point both for Italy and abroad

The project deals with the eclectic production -from cinema, to literature, public debate and political efforts- of the intellectual and artist Pasolini (1922-1975). One of the most debated and emblematic figures of his time, the director of “Decameron” and “Accattone” still represents a cultural reference point both in Italy and abroad for his ability to understand and anticipate the transformations of contemporary society continue. France, Germany and the Kingdom of Morocco so far have been supportive of Pasolini’s candidacy. 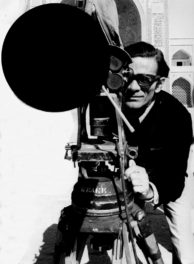 The 200th anniversary of the birth of actress Adelaide Ristori will also be celebrated in 2022. The proposal, elaborated by the Civico Museo Biblioteca dell’Attore of Genoa, has obtained the support of France, Brazil and Ukraine.

Ristori was one of the most important performing artists of the nineteenth century. In thirty years of international tours, Adelaide Ristori (1822-1906) performed in 334 cities, 33 countries and 5 continents. The great actress was an emblem of the ‘Risorgimento’, the 19th century ideological and literary movement calling for Italian unification.

She was the perfect embodiment of the universal power of theatre, a power which allows one to communicate with, and stir the emotions of, audiences distant in culture and language. Her work helped to give social recognition to a profession until then neglected, representing a great example for women of her time and future generations.

Both projects foresee an articulated series of Italian initiatives abroad, to be developed in collaboration with partner countries and through the involvement of the Italian Institutes of Culture.