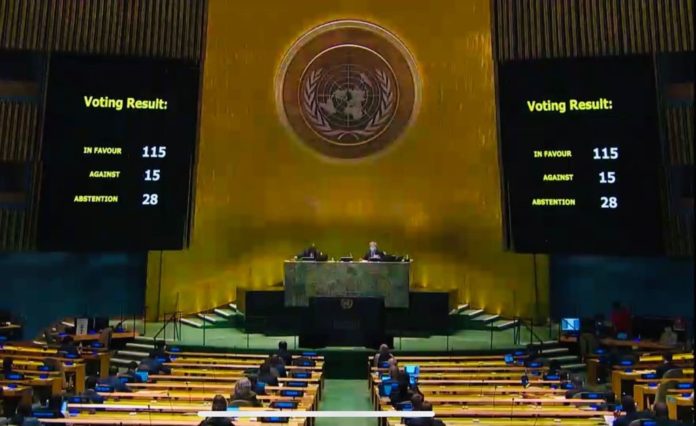 NEW YORK, MAY 17 – Addressing a General Assembly session, Italy reaffirmed its full support for the Responsibility to Protect (R2P) doctrine and voted for including this topic among the permanent items of the annual General Assembly agenda.

Ambassador Stefano Stefanile, the deputy Permanent Representative and Charge’ d’affairs, said that the General Assembly should discuss these important issues regularly, in order to make sure that the international community advance the agenda and further progress on the road to fully promoting and protecting human rights.

The Responsibility to Protect populations from genocide, war crimes, crimes against humanity and ethnic cleansing was endorsed as an important global principle since the adoption of the UN World Summit Outcome Document in 2005. The concept emerged in response to the failure of the international community to adequately respond to mass atrocities committed in Rwanda and the former Yugoslavia during the 1990s. A crucial step to institutionalize R2P within the UN system, the resolution was adopted today with 115 votes in favor, 15 against and 28 abstentions. It also requires from the Secretary General to report annually to the UNGA on R2P.

“Last year the United Nations celebrated the 15th anniversary of the principle of the Responsibility to Protect. Nevertheless, these remain challenging times for the protection of civilians”, Ambassador Stefanile said ahead of the vote, stressing that the the Covid-19 outbreak has aggravated the suffering of people living in conflict zones because “the restrictive measures adopted by States to prevent the spread of the pandemic often had a negative impact on humanitarian logistics and exacerbated socio-economic hardship, which is one of the primary triggers of atrocities”. 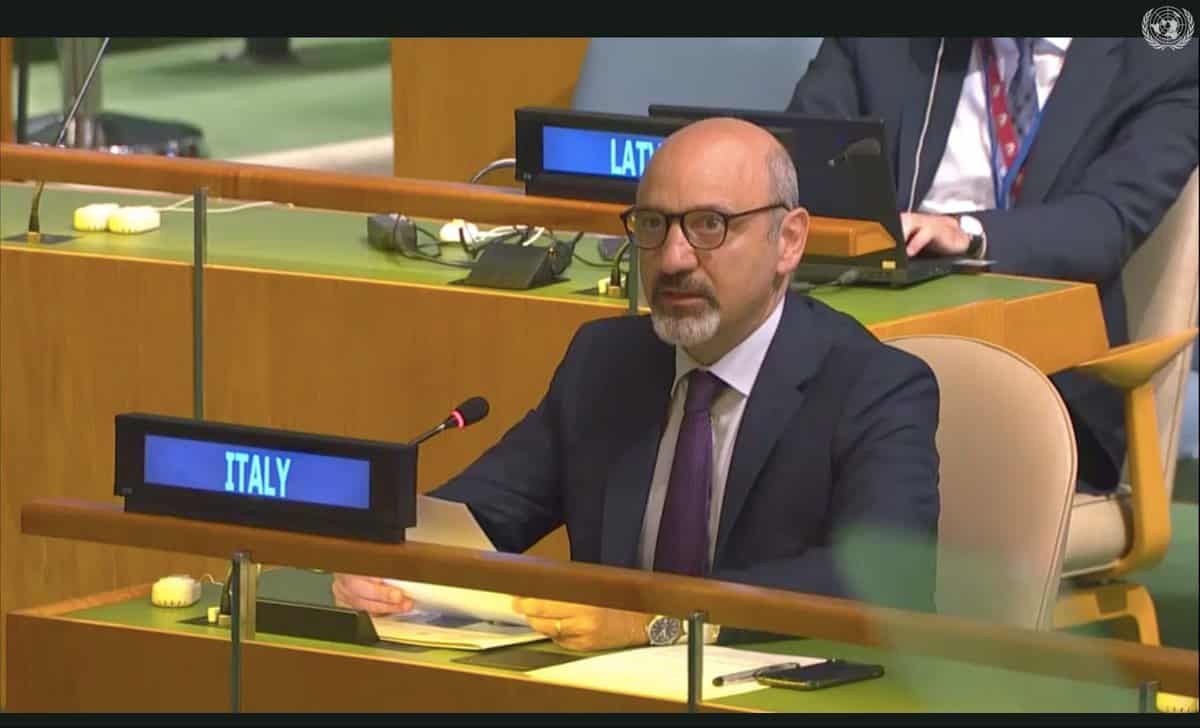 Against this background, Italy, which remains a staunch supporter and advocate of the R2P principles, believes it is time to step up the efforts to advance this collective agenda addressing the roots of atrocity crimes and strenghtening the tools for early warning, in order to effectively and promptly detect the first signals of disruption.

The systematic introduction of references to the protection of civilians in the mandates of peacekeeping operations is also necessary, according to the Italian representative who also called for a cross-cutting strategy linking the different UN agendas, from the protection of civilians to women peace and security, as women and girls are disproportionally affected by humanitarian crises, from the sustainable development to the broader human rights agenda.

Stefanile added that this year Italy renewed its financial support to the Office for the Prevention of Genocide and the Responsibility to Protect, through a pledge of 100,000 euro, which adds up to similar contributions allocated in the previous years. (@OnuItalia) 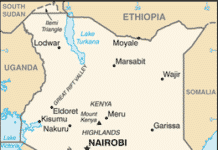