NEW YORK, DECEMBER 29 – UNGA 74 ended its year’s work by adopting a resolution calling for urgent measures to combat incitement of hatred  and condemning human rights atrocities against Rohingya and minorities.

The vote tally was 134-9-28. The resolution approves funding for fact-finding mission. Italy was among the countries voting in favor. The nine “no” were cast by Myanmar, China, Russia, Vietnam, Belarus, Cambodia, Laos, Philippines and Zimbabwe.

Thousands of Rohingya were killed and more than 700,000 fled to neighboring Bangladesh during an army crackdown in the Buddhist-majority country in 2017. Earlier this month, the country’s leader Aung San Suu Kyi rejected allegations of genocide at the UN International Court of Justice (ICJ). UN General Assembly resolutions are not legally binding but can reflect world opinion and bring moral power.

The UN resolution passed on Friday expressed alarm at the continuing influx of Rohingya to Bangladesh over the past four decades “in the aftermath of atrocities committed by the security and armed forces of Myanmar”.

It highlighted the findings of an independent international mission “of gross human rights violations and abuses suffered by Rohingya Muslims and other minorities” by Myanmar’s security forces, which the mission described as “the gravest crimes under international law”. 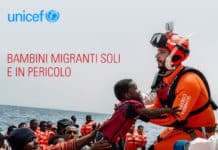 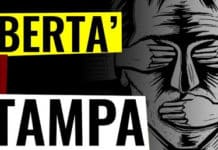