NEW YORK, FEBRUARY 23 – United Nations Secretary-General António Guterres welcomed on Saturday the establishment of the Transitional Government of National Unity (TGoNU) in South Sudan. In a statement issued by his spokesperson, the UN chief commended the parties for the “significant achievement in the implementation of the Revitalized Agreement on the Resolution of Conflict in South Sudan”.

“The Secretary-General applauds regional and international efforts that contributed to this result”, the statement continued. The Rome-based Ngo Community of Sant’Egidio facilitated the agreement. Sant’Egidio – present during these days, with a delegation, in South Sudan – welcomed the agreement between the president, Salva Kiir Mayardit, and the opposition leader, Riek Machar, that opened the way to the formation of a government of national unity, long awaited. “Sant’Egidio believes that it is an encouragement to continue with even more conviction the role of mediator, carried out for some time now by the Community to achieve peace in South Sudan, after painful years of civil war”, the Ego said.

“It is an important step along the path towards peace and the definitive cessation of hostilities decided by all the parties fighting in Rome last January” explained Paolo Impagliazzo.

Indeed, it was at Sant’Egidio, that, thanks to the mediation of the Community, the “Rome Declaration” was signed on 13 January. It was signed also by opposition groups that had remained outside the Addis Ababa agreements of 2017, and brought together for the first time all the political parts of the country. The document, the result of a long process of mediation between the parties, is based on three cornerstones: the commitment to end hostilities; the commitment to discuss and evaluate – together with Sant’Egidio – the mechanisms for resolving differences; the guarantee for humanitarian organizations to be able to operate in the country in support of the civilian population.

The Declaration was signed by members of the delegation of the central government of South Sudan, by representatives of the South Sudanese opposition movements who did not join the revitalized peace agreement of 2018 in Addis Ababa (SSOMA) and by those of the opposition signatories of the agreement. The final declaration also expressed gratitude for what Pope Francis had done, kneeling before the leaders of the country to implore peace, and appealing to leave the differences aside and to seek what unites.

Subsequently, in mid-February, the first round of negotiations following the Rome Declaration was also held in Sant’Egidio. Around fifty delegates attended the negotiations, representing the government of South Sudan, all the political opposition forces (SSOMA, SPLM / IO, NDM, OPP, FDS) and some international observers, including IGAD, the United Nations and the European Union. The meeting, held thanks to the mediation of Sant’Egidio, sanctioned the entry of the SSOMA, an acronym that brings together all the opposition movements that have not joined the Addis Ababa peace agreement of September 2018, in the verification mechanism and ceasefire monitoring.

Negotiation will continue in the coming weeks on governance and the root causes of the conflict; the next round will take place in March in Rome and will be dedicated to the meeting between the military chiefs who will have to make operational the decisions taken on the ceasefire. (@OnuItalia) 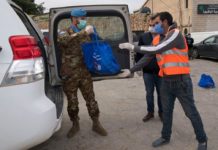 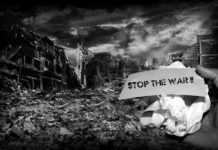 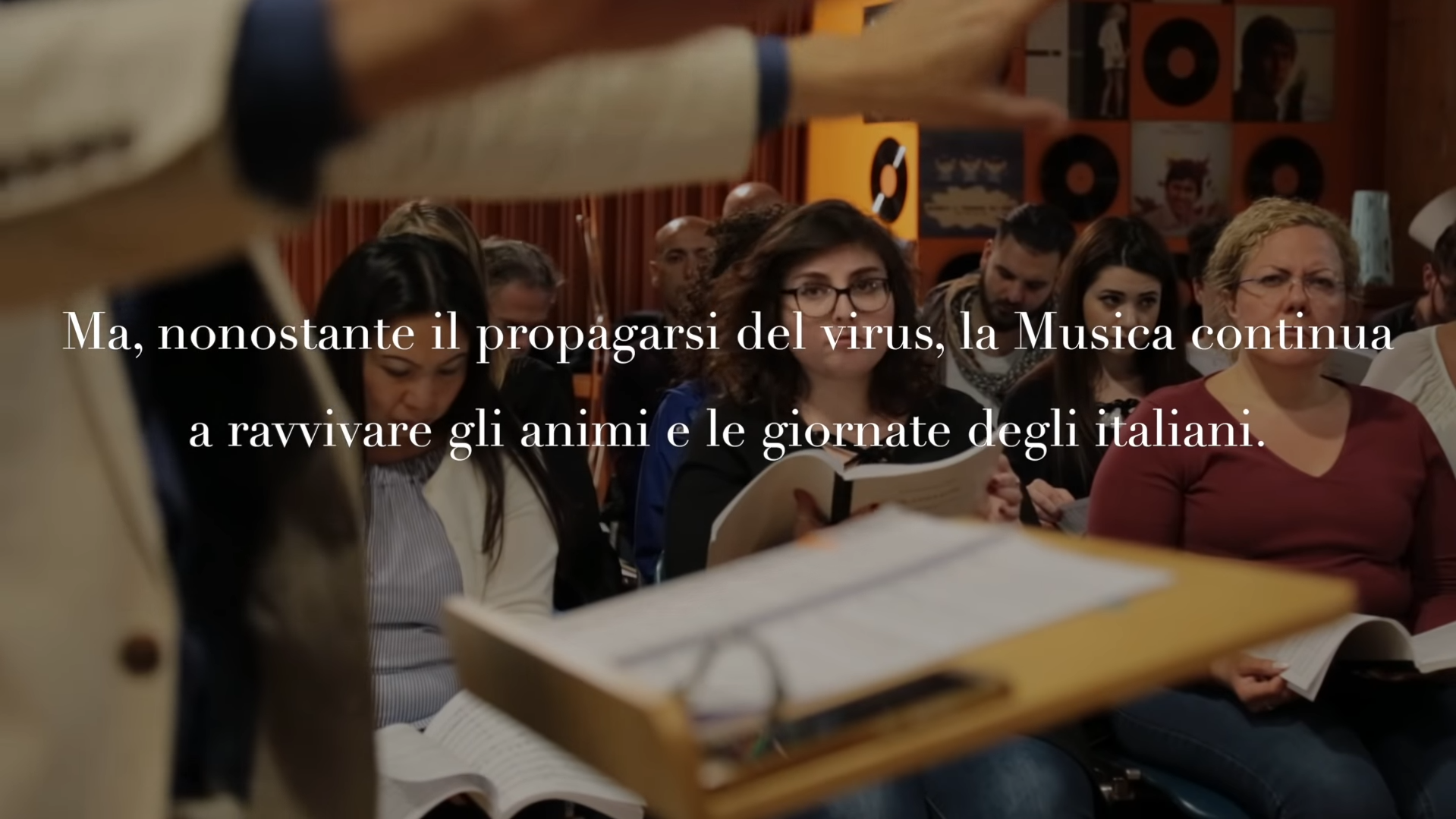