GENEVA, MARCH 11 – UN human rights Special Rapporteurs* have called on President Biden to do everything in his power to end executions in the United States, at both the federal and state level.

“The death penalty is an abhorrent practice. It serves no deterrent value and cannot be reconciled with the right to life,” said the experts.

“Despite retentionist States’ pretence that capital punishment can be implemented in a ‘humane’ fashion, executions have repeatedly resulted in degrading spectacles. The death penalty is an inherently flawed form of punishment which disproportionately impacts African-Americans and people living in poverty,” they stressed.

The death penalty also continues to be imposed following violations of due process guarantees, such as lack of access to an effective legal defense, and in ignorance of essential facts. In 2020, during the last year of then President’s Donald Trump in office, the US federal government resumed federal executions, killing 13 people over six months.

The experts had previously raised the case of Lisa Montgomery who was executed despite having been the victim of an extreme level of physical and sexual abuse throughout her life and having a mental health condition, two essential facts which the legal process failed to meaningfully consider.

“We call on President Biden to urgently grant clemency to the 48 individuals currently on death row for federal crimes, most of whom have been on death row for a decade or more. This should be only a first step. We further urge the President, as well as members of Congress, to strongly support legislative efforts to formally abolish the death penalty at federal level. In the meantime, President Biden should consider all other possible federal-level actions including directing the Department of Justice to stop seeking the death penalty and withdrawing notices of intent to seek the death penalty in ongoing cases”.

“Action must also be taken to address death penalties handed down at the state level,” said the experts, noting President Biden committed during his campaign to work to incentivize states to eliminate the death penalty. The possibility of linking some forms of federal funding to alternative sentencing and a ban on the sale and transport of chemicals used in lethal injections should be explored. 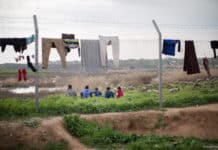 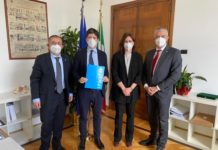 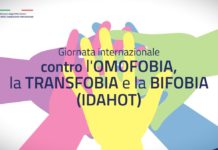