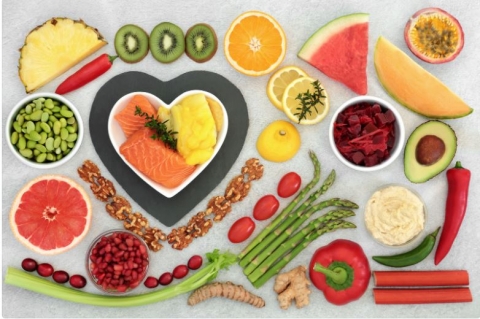 ROME/NEW YORK, MARCH 17 – The United Nations and the Government of Italy announced today that the Pre-Summit gathering for the 2021 UN Food Systems Summit will be in Rome, Italy from July 19 to July 21, 2021. Rome is the UN’s food and agricultural hub and the home base of three UN agencies: FAO, IFAD and WFP, all of which are partners of the Summit..

Under the leadership of UN Secretary-General António Guterres and Prime Minister of Italy Mr. Mario Draghi, the Pre-Summit event will bring together the efforts and contributions of a global engagement process to shape ambition to transform food systems.

The three-day event will bring together youth, smallholder farmers, indigenous peoples, researchers, private sector, policy leaders and ministers of agriculture, environment, health, and finance among others to deliver the latest evidence-based and scientific approach from around the world, launch a set of new commitments through coalitions of action, and mobilize new financing and partnerships. The Food Systems Summit will take place in September alongside the UN General Assembly in New York. 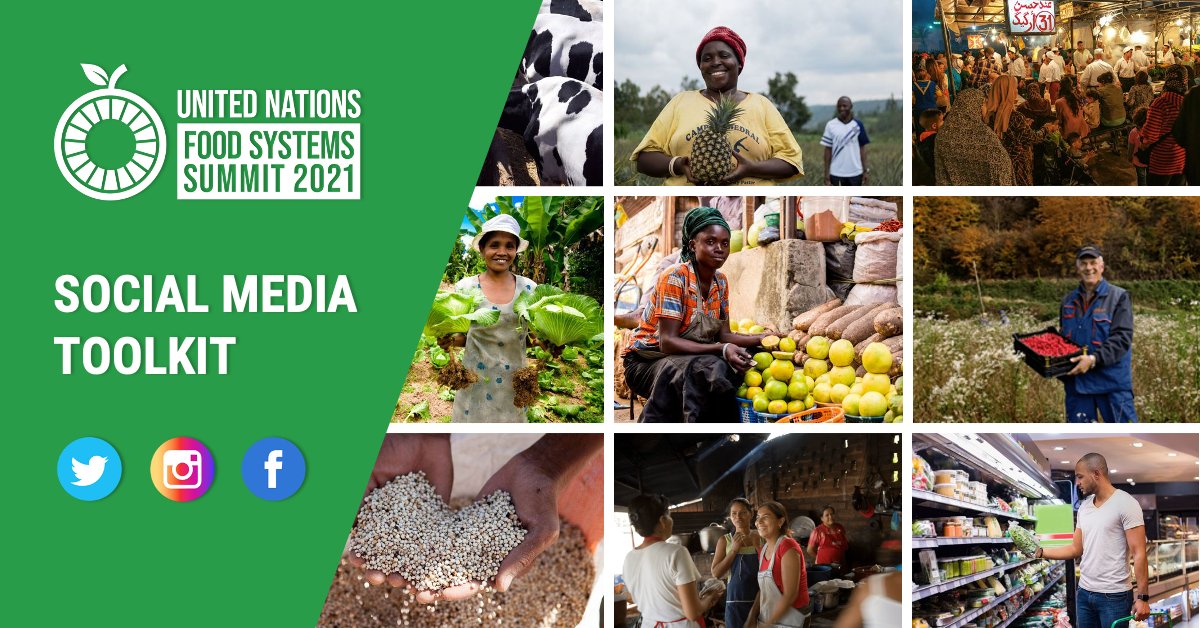 The Pre-Summit is expected to take place in a “hybrid” virtual format over the course of three days, during which many people will participate in person at the UN Food & Agricultural Organization (FAO) in Rome, while others from around the world will be engaged on a vast virtual platform. Global leaders are expected to step up and launch bold new actions, solutions, partnerships, and strategies to “recover better” from Covid-19 and deliver progress on all 17 SDGs, each of which relies to some degree on nutritious, sustainable and equitable food systems.

“The Pre-Summit in Italy will be a key moment for mobilizing the bold commitments we need to build sustainable food systems that work for people, planet, and prosperity. Through accelerated action, we can help the world recover better from COVID-19, combat rising hunger and address the climate crisis”, said UN Secretary-General António Guterres. 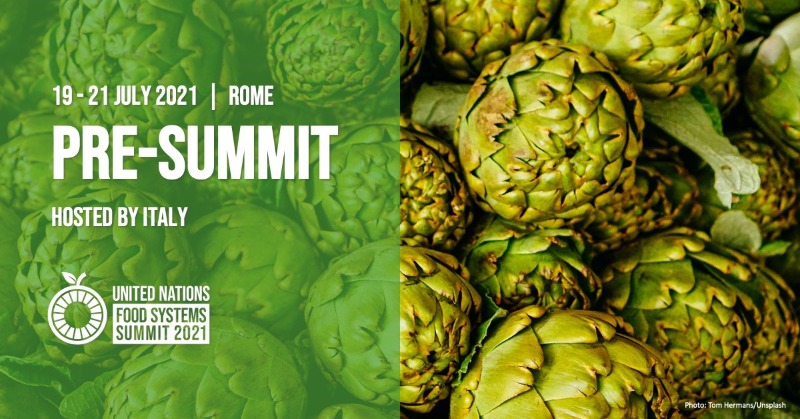 As hosts of the Pre-Summit, the Italian Government will make a national food system commitment to set the tone and a high ambition ahead of the Summit.
“Italy is ready to welcome this key appointment of the Food Systems Summit in Rome. We want to address the issue of food security within our broad agenda as President of the G20. Together with the UN and its agencies based in Rome, Italy will engage with its partners to promote better agriculture, sustainable value chains and healthy lifestyles. I expect everyone to join us in a global effort to protect the environment with meaningful actions”, said Italy’s Prime Minister Mario Draghi.

The Pre-Summit will take place in Rome while Italy is chairing the G20 process and co-hosting COP26 in November. The role of food systems in achieving global goals and climate targets is expected to serve as a central priority of these other events and continue to carry forward momentum from Food System Summit.

The UN Food Systems Summit was announced by UNSG Guterres o World Food Day in October, 2019 as a part of the Decade of action for delivery on the 2030 Agenda. The aim will be to deliver progress on all the 17 of the Sdgs through a food systems approach. (@OnuItalia)

Italo-Latin America and Caribbean Conference in Rome: “Together for sustainable growth”