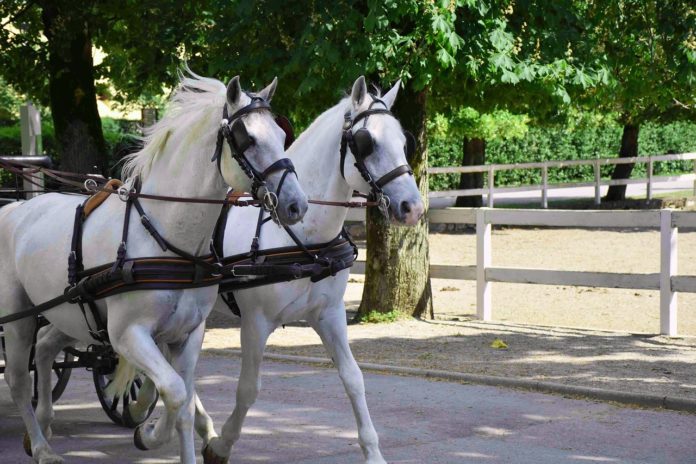 ROME, MARCH 24th – Italy is back in the running for UNESCO with two candidacies for the 2022 the intangible heritage lists. “Tocatì,” a program for the preservation of street games, and “Cavalli Laipizzani – Lipizzan horse breeding traditions” were approved by the Board of Directors of the Italian National Commission for UNESCO, which met today virtually under the presidency of Franco Bernabè. 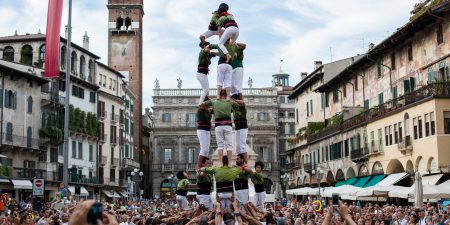 The two dossiers will be submitted to the Intergovernmental Committee for the Safeguarding of the Intangible Cultural Heritage. “Tocatì” is a transnational candidacy led by Italy, and including Belgium, Cyprus, Croatia and France. The proposal aims to protect traditional street games, rooted in the daily life of communities and fully belonging to those social practices, rituals and festive contexts common to large areas of Europe.

“Lipizzaner Horses” is a transnational candidacy led by Slovenia which also includes -in addition to Italy- Austria, Bosnia, Croatia, Hungary, Romania and Slovakia. The breeding of the Lipizzaner horse represents a complex heritage of knowledge and practices, handed down over the centuries in the areas politically and geographically subject to the Habsburg influence. Since the creation of the breed in 1580 in the city of Lipica, in present-day Slovenia, the Lipizzaner horse has spread throughout the countries of the Austro-Hungarian Empire, implementing infrastructure, architecture and knowledge that continue to this day.

The Board of Directors then examined the candidacy dossiers of “The Ritual (Art) of Traditional Italian Espresso Coffee” and, secondarily, of “The Culture of Neapolitan Coffee between Ritual and Sociality”, as requested by the Ministry of Agriculture, Food and Forestry Policies. Proposed by the Consortium for the Protection of Traditional Italian Espresso Coffee of Treviso, the Candidacy of Traditional Italian Espresso Coffee focuses on the importance of the consumption of the drink as a daily ritual that has become the emblem of an entire nation. The candidacy of Neapolitan coffee, proposed by the Campania Region, focuses on the roasting plants, the historical places and the peculiar consumption habits stratified in the city of Naples, and already described in Goethe’s Italian Journey.

Expressing appreciation for the work done, the Board of Directors has accepted the commitment of the Ministry of Agriculture, Food and Forestry to deepen contacts with the proponents to arrive to a single candidacy, in view of the 2022 review for the 2023 cycle. This work will allow to present to the Board of Directors a more solid and representative candidacy of the Italian cultural landscape, in order to further highlight its ritual, convivial and social elements. (@OnuItalia)