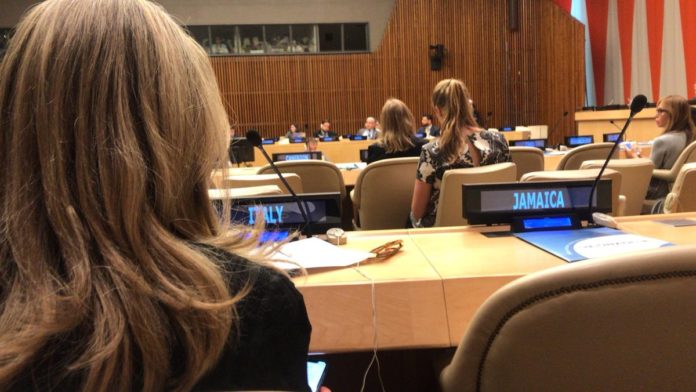 NEW YORK, SEPTEMBER 12 – Amidst a global call by Secretary-General António Guterres to “reaffirm the sanctity” of religious sites and keep worshippers safe, the UN Alliance of Civilizations (UNAOC) on Thursday launched a new plan of action to “counter hate and violence around the globe”.

Religious sites “are powerful symbols of our collective consciousness”, said the UN chief: “When people are attacked because of their religion or beliefs, all of society is diminished”.

Mr. Guterres underscored that houses of worship must be “safe havens for reflection and peace, not sites of bloodshed and terror” and all people “must be allowed to observe and practice their faiths in peace”.

UNAOC was asked by Guterres to develop the Plan of Action in the aftermath of horrific attacks on two mosques in Christchurch, New Zealand; the Tree of Life synagogue in Pittsburgh; three Catholic churches in Sri Lanka on Easter Sunday; and an increasing number of hate-based attacks targeting religious sites worldwide, the UNAOC was asked by the UN chief, to develop Thursday’s Plan of Action.

The Ambassador stressed the need for renewed action of the international community in defense of cultural heritage and religious heritage especially in conflict zones: “We remain in the frontline of the Unite4Heritage task force of Blue Helmets for Culture and stand for the full implementation of Resolution  2347 adopted in 2017 following a joint initiative of Italy and France. (@OnuItalia) 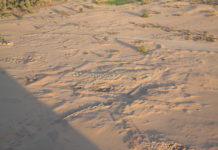 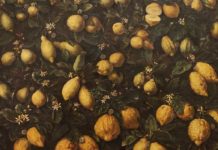