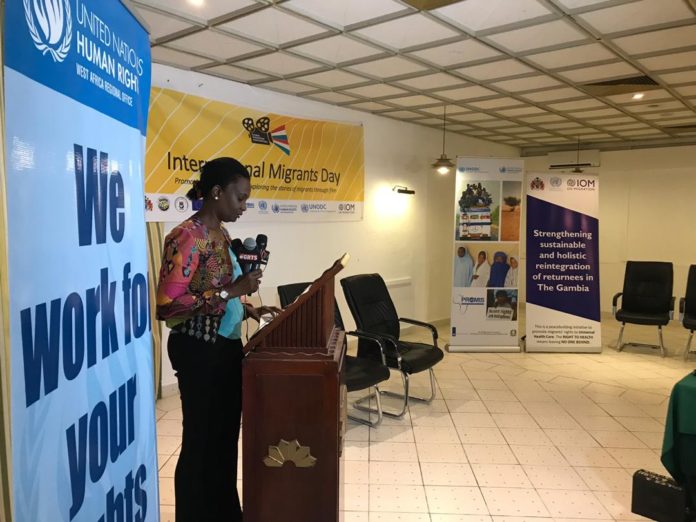 SIRACUSA, 8 OTTOBRE – The United Nations Office on Drugs and Crime (UNODC), jointly with the Siracusa International Institute for Criminal Justice and Human Rights, organized a stakeholders’ meeting in Siracusa in September to take stock of the overall progress made through the UNODC PROMIS project. The project fosters judicial cooperation through the deployment of African prosecutors in Europe. 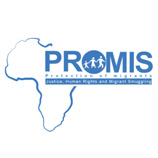 The PROMIS project was launched in the context of the need for increased international cooperation to counter organized crime in West and Central Africa, a region facing a multi-dimensional security crisis. Terrorism, organized crime, maritime piracy, conflicts over resources and all forms of trafficking appear at an all-time high. Traditional tools have largely proven insufficient against more sophisticated organized crime groups and there is a pressing need for innovative approaches to tackle the continuously growing threats to the stability of the region.

Given the transnational scope of these crimes, international cooperation to prevent them and to bring the perpetrators to justice is fundamental. However, a lack of familiarity and sometimes outright distrust, the lack of understanding of each other’s judicial systems, and inefficient channels of communication are among the obstacles to effective collaboration between practitioners in Western and Central Africa and their European counterparts.

The example of trafficking in persons and smuggling of migrants is a clear illustration of these challenges. With staggering numbers of victims of trafficking and smuggled migrants coming from West Africa being identified in Europe, the number of successful prosecutions against the criminal networks involved on both continents remains low.

Within this context and through the PROMIS project funded by The Netherlands and Italy, UNODC in 2018 launched an innovative initiative to foster judicial cooperation through the deployment of the two Nigerian prosecutors first in Italy and then in Spain. The meeting in Siracusa, hosted by the Siracusa Institute in September, gathered the key actors involved in the process including the liaison magistrates themselves, Italian and Spanish prosecutors, representatives from the Nigerian Federal Ministry of Justice and law enforcement agencies, EUROJUST Vice-President, West African Central Authorities and Prosecutors against Organized Crime (WACAP) focal points, and experts from UNODC and the Siracusa Institute. The meeting found that the two Nigerian “liaison magistrates” have been instrumental in shortening communication channels, advancing the exchange of operational information, and following up on cases between these jurisdictions.

As a result, law enforcement authorities in Nigeria, Spain and Italy have been able to identify and arrest suspects, provide evidence in ongoing prosecutions and develop new leads towards the dismantling of trafficking and smuggling networks operating in all three jurisdictions. Most importantly, observed UNODC Representative in Nigeria Dr. Oliver Stolpe, “the direct daily contact  between the Nigerian, Italian and Spanish prosecutors has helped to build trust, the most critical ingredient for successful international cooperation in tackling transnational organized crime.” 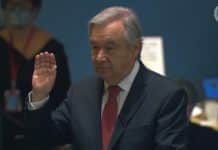 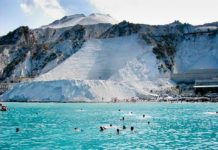