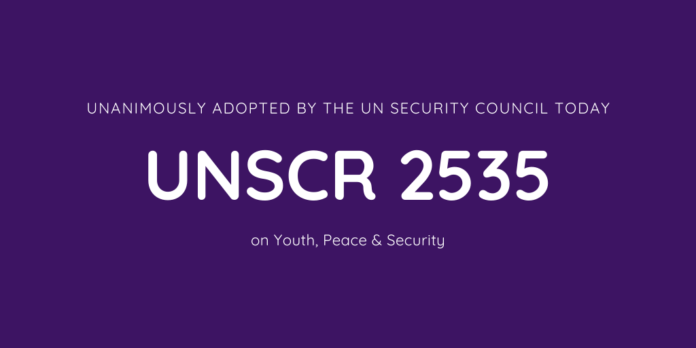 “Young people have a crucial role to play in peacebuilding, prevention and resolution of conflicts”, the Italian mission said on Twitter after the vote on Resolution 2535. “This is the most action-oriented resolution to date and I am excited to see so many concrete calls to action”, added the Un Special Representative for Youth, Jayathma Wickramanayake. 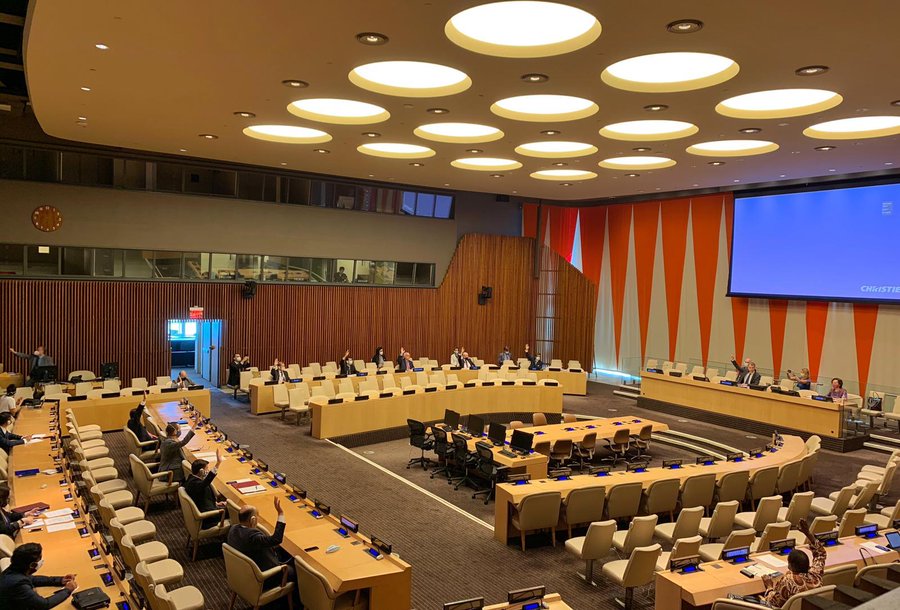 The Resolution was put forward by the co-penholders, the missions of France and of the Dominican Republic, together with Ms. Wickramanayake’s office, following extensive negotiations that began in early June. It is the first time that a permanent member and an elected member of the Security Council have collaborated in initiating a resolution on this issue. It was also the first time that the Security Council formally met in person since the lockdown in March. Representatives convened in the larger ECOSOC Chamber limiting delegations in order to observe proper social distancing. (@OnuItalia) 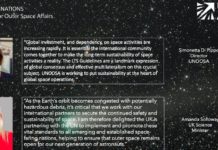 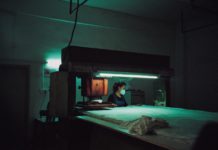 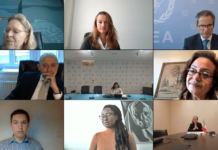