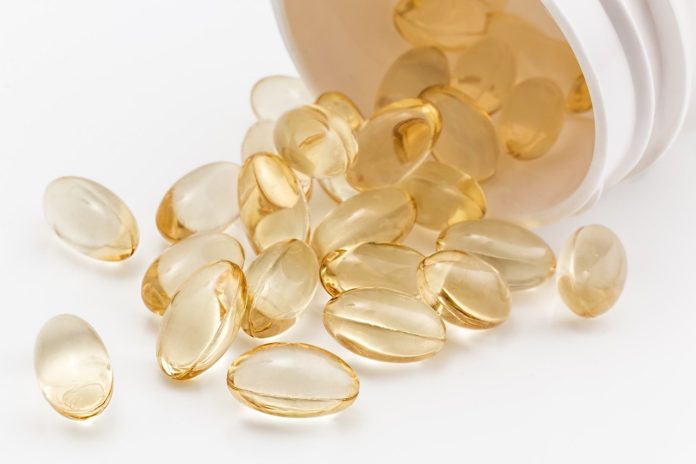 GENEVA, MAY 2 – Ten countries, including five European Union (EU) member states, have now lined up in support of a landmark resolution proposed by the Italian government to increase transparency of drug prices globally. The draft resolution  is expected to be a key focus of deliberations by WHO member states as they convene for the 72nd World Health Assembly (WHA), May 20-28 in Geneva.

The list of resolution co-sponsors includes: Greece, Italy, Portugal, Slovenia, and Spain from the EU, as well as Malaysia, Serbia, South Africa, Turkey and Uganda. Meanwhile, an updated version of the draft resolution, Improving the transparency of markets for medicines, vaccines and other health-related technologies, obtained by Health Policy Watch goes beyond the earlier version with further, far-reaching proposals for reshaping the landscape of health-related research and development (R&D).

The resolution was originally floated in February by Italy’s Minister of Health Giulia Grillo, in a letter to WHO Director General Dr Tedros Adhanom Gheybresus. In March, Grillo along with colleagues from Italy’s Italian Medicines Agency and Ministry of Foreign Affairs held a press conference to promote the initiative. The Ministry also publicly circulated an open letter signed by over 100 civil society groups and experts calling for approval of the resolution that they said would end “confusion about basic facts related to prices, research, development costs and other aspects of the value chain for medicines, vaccines and health technologies.” (@OnuItalia) 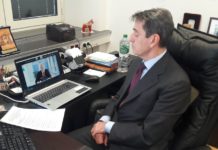 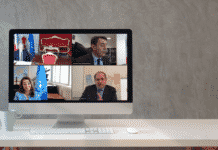