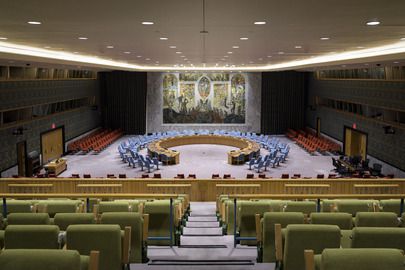 NEW YORK, OCTOBER 29 – On the twentieth anniversary of UNSC Resolution 1325 on women, peace and security, Italy remarked that, in spite of their meaningful contribution to conflict resolution, women are still heavily under-represented in peace processes. “It is a primary responsibility of the Member States, alongside the United Nations, that this gets corrected and Italy is unwaveringly committed to this goal”, an Italian representative said during an open Security Council debate.

In the lats years Italy has stepped up its efforts to mainstream the participation of women in peace processes in all relevant policies and activities. In December 2016, Italy launched Italy’s third National Action Plan on Women Peace and Security for the 2016-2020 period followed in 2017 by the Mediterranean Women Mediators Network, which is a proud co-founder of the Global Alliance. Italy is sparing no effort to further develop this last network through the opening of new local “antennas”, two of which were recently inaugurated in Turkey and Cyprus, while a third will be opened in Kosovo next November 18th.

Next month, within the framework of the MED Dialogues, Italy will furthermore organize the Fourth edition of the Women’s Forum, in order to raise awareness on the WPS Agenda and to gather inspiring women for a fruitful exchange of ideas, the Italian delegate remarked. Looking beyond 2020, Italy is currently engaged in the drafting of its fourth National Action Plan on WPS (2020-2024), with the active contribution of civil society organizations, academia, NGOs, private sectors and trade unions.  (@OnuItalia) 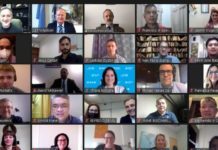 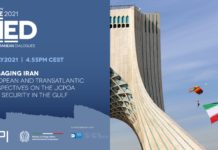