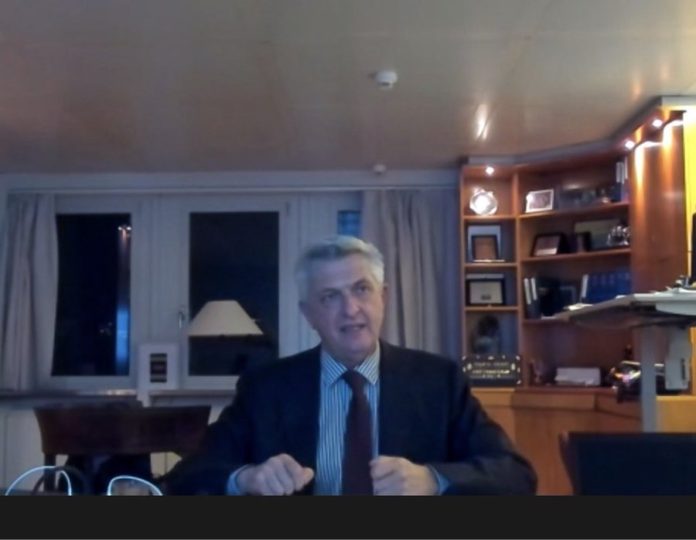 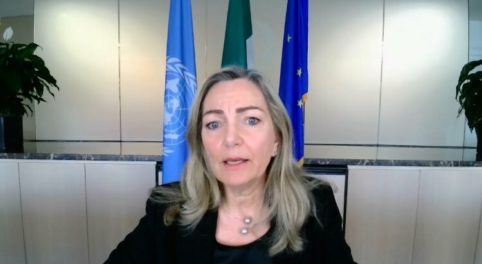 Grandi’s position has been renewed until June 30th, 2023. During the meeting, the High Commissioner spoke of the situation in Afghanistan, Nagorno Karabakh and Sudan, where he has recently travelled following a significant influx of migrants from Tigrai.

In her remarks, Zappia praised the UNHCR’s approach, “which does not limit itself to providing a humanitarian emergency response, but also works to support the local communities in reconstructing their social and economic fabric.” The Ambassador noted that “the impact of the current health pandemic leads to reflect on the need for localizing humanitarian action, and strengthening our logistical capacity and preparation in response to future crises”. The UNHCR has committed itself to this roadmap, she added, “adopting a framework which connects the dimensions of humanitarian action and peace development while involving all actors -including the private sector- in support of the UN’s humanitarian agenda”. (SB@OnuItalia)