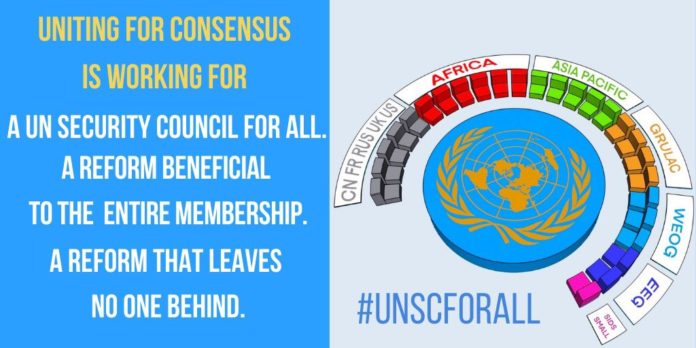 NEW YORK, FEBRUARY 16th – “On the 75th anniversary of the United Nations, Member States solemnly pledged to make the organisation more agile, effective and accountable. The reform of the Security Council should contribute to the achievement of this goal, ensuring that the composition of this crucial body for international peace and security finally reflects the realities of the 21st century,” Ambassador Mariangela Zappia, the Italian Permanent Representative to the UN, said during yesterday’s session of the intergovernmental negotiations on the Security Council reform. Zappia spoke on behalf of the Group Uniting for Consensus.

“A reformed Security Council whose composition rotates on the basis of periodic elections, and in which only the category of non-permanent members is enlarged, would correspond to this vision of modern multilateralism”, added Zappia: “Only through the elective mechanism is it possible to strengthen the legitimacy and democracy of the Council: the new elected members will consider the seat as a responsibility, not as a privilege guaranteed once and for all”. 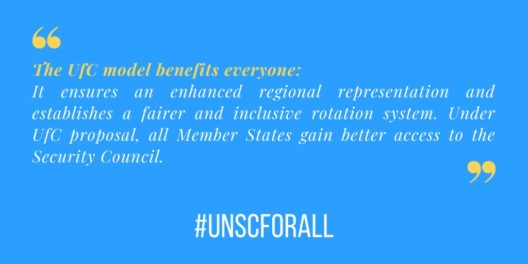 Ambassador Zappia noted that 63 Member States never sat on the Security Council since 1945, while 40 have served only once. “This means that one-third of Member States never gained access to the UN’s executive body. It’s time to provide more opportunities for all, especially for smaller and developing states,” she added.

“Uniting for Consensus is convinced that a Security Council more representative of all regions, a Council in which non-permanent members are more numerous and better organized, would not only render this body more inclusive and democratic, but would also lead to greater efficiency and transparency,” Zappia concluded: “Non-permanent members have always played a pivotal role, helping to overcome disagreements among permanent members -which too often block the Council- and limiting their use and threat of vetoes. Creating new positions of privilege would not only be anachronistic, but also dysfunctional.” (@OnuItalia) 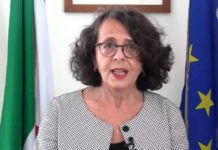 Mediterranean Diet against malnutrition: an event at FAO

From Italy and the world to NY in the Season of...